18 years in prison for father who raped his own daughter 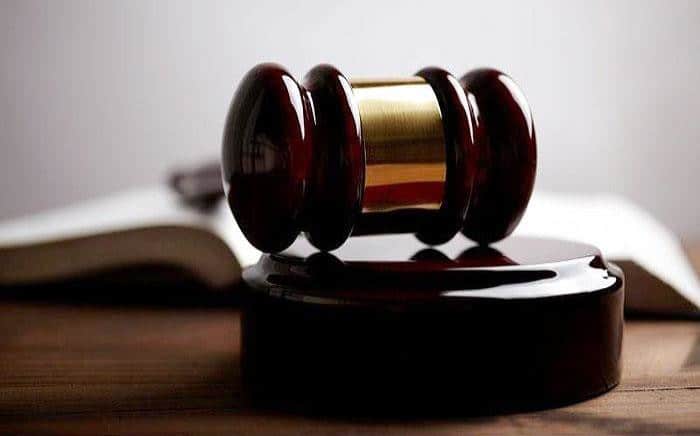 A 53-year-old father has been sentenced to 18 years in prison after pleading guilty to raping his daughter for five years.

The Roodepoort Magistrates Court on Tuesday heard that the man’s daughter was raped from 2010 when she was just seven years old, until 2015, when she was 12-years old.

The National Prosecuting Authority’s Phindi Mjonondwane said the father started grooming his daughter from a young age, using the bible as his yardstick, and making her promise not to tell anyone.

“This happened until his daughter was old enough to understand that her father has violated her by fondling and inserting his finger on her private part. She informed her mother about her ordeal and a few months after attending psychosocial sessions, she reported the matter to the police.”

Mjonondwane said in mitigating for a lesser sentence, the father called several witnesses, including his ex-wife who testified that she would struggle financially if he was sent to prison.

“She said they met as a family at the psychologist’s office and discussed that the accused would make financial contributions towards the complainant’s university fees and further discussed correctional supervision as a sentencing option.”

Regional Court Prosecutor Danette van Schalkwyk argued that though the father took full responsibility for his actions, the court should consider that his daughter was left with scars for life, inflicted at the sanctity of her home by a person who was supposed to protect and love her.

Mjonondwane said Magistrate Anneline Afrika, sentenced the father to 18 years for rape and 5 years for sexual assault, citing that the court considered he pleaded guilty and was a first-time offender.

The NPA said it abhors crimes of such a heinous nature and hopes that the daughter finds solace for her lost innocence.