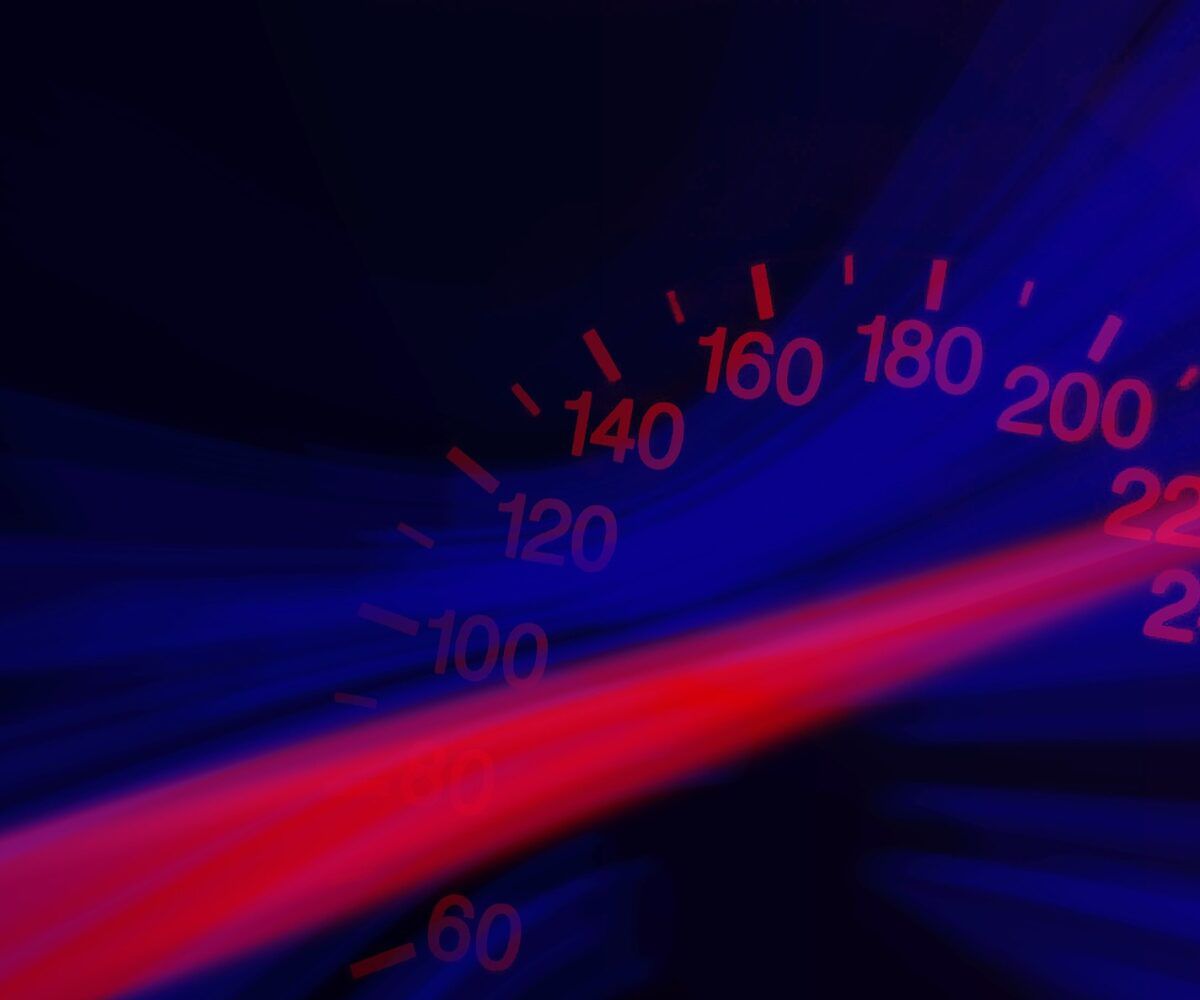 A 25-year-old driver was arrested for alleged speeding on the Limpopo N1 Highway near Mookgopong on Wednesday afternoon, 18 May. The suspect was clocked going nearly double the speed limit.

The 25-year-old Mercedes-Benz driver was allegedly going 234km/h in a 120km/h zone before he was arrested and detained at the Naboomspruit police station on Wednesday.

Limpopo Transport and Community Safety MEC, Mavhungu Lerule-Ramakhanya, condemned the driver and said speedsters who do not abide by the laws of the road would not be tolerated.

“I want to say, to other young people who have cars and are going to drive on our N1, be responsible – when you are behind the wheel, join us in making sure that you comply and make sure you follow the regulations.

“We also want to send a warning and say, we are going to arrest and detain and make sure that you are answerable to your acts every time when you break the law,” said the MEC.