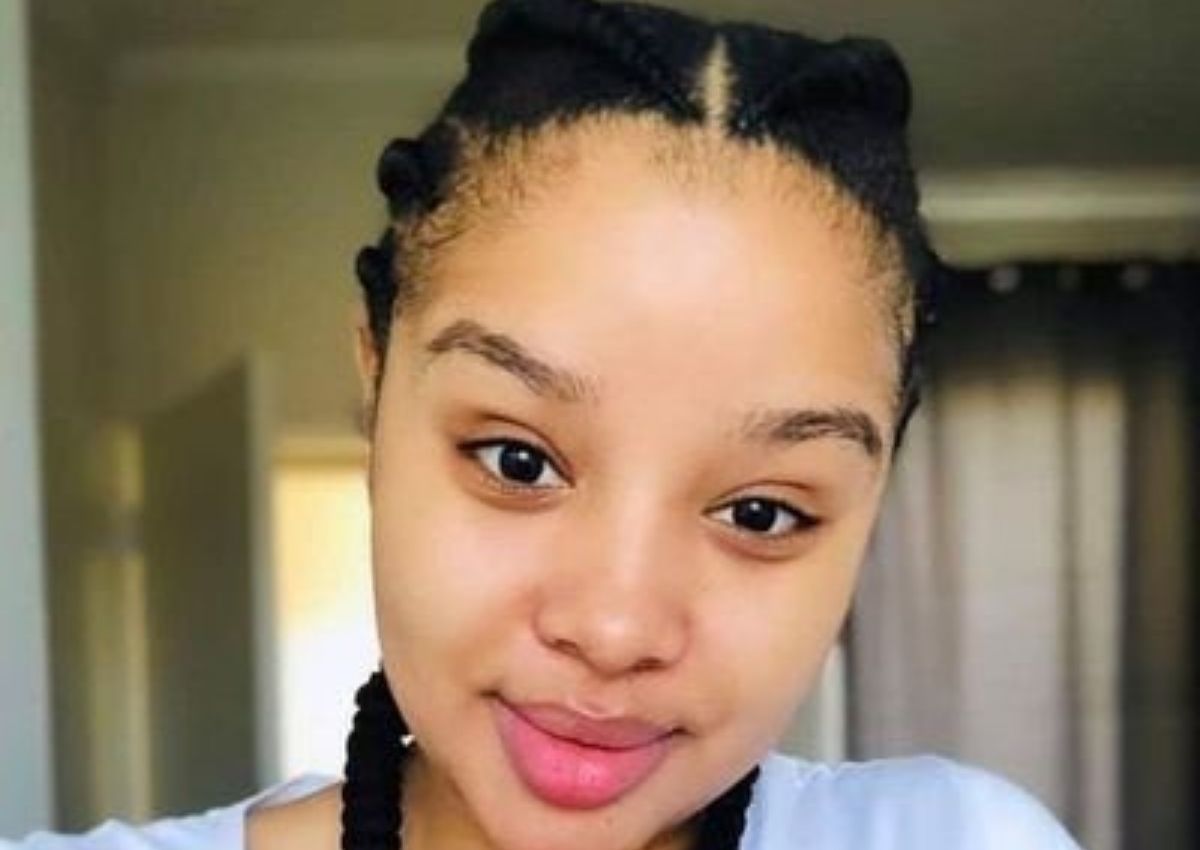 The notorious personality is known for trending over his his scathing and often cruel clapbacks. But apart from that, very little is known about the Twitter troll’s actual identity.

Here’s what we have discovered about the enigmatic social media star.

According to the unofficial official Twitter awards, Chris Excel was voted president of Black Twitter by South African tweeps in 2021.

In his “acceptance speech”, the influencer – who uses the handle @ChrisExcel102 – thanked his followers for the vote of confidence. He also promised to “stand up” for ordinary tweeps, “regardless” of their Twitter following.

One tweep said of Chris Excel: “As your people are proud of you Chris Excel, you are the voice to the voiceless. You speak what would have been on our minds all the time”.

HE IS A SELF-CONFESSED CATFISH

According to Chris Excel’s Twitter biography, he is the “only legal catfish” in Mzansi.

Chris Excel does not use his real name nor does he use a real photo on his Twitter account. If you’re wondering who the woman in his profile picture is, it’s influencer and student Bianca Coster. The UJ student claims she is aware that Chris Excel is using her picture in his Twitter profile, but that she has tried “unsuccessfully” to report him to the site’s authorities.

Bianca said in a Instagram Q& A: “Honestly, I just ignore it now. In the beginning, it really upset me because a lot of people were asking about it and genuinely thought it was me.

“I’ve tried to report the account countless times to no avail. So I’m going to let bygones be bygones”.

Chris Excel has gone up against the biggest celebs in Mzansi including Bonang, Pearl Thusi, Cassper Nyovest and AKA.

Most recently he got into a Twitter spat with One South Africa Movement leader Mmusi Maimane and even dragged US singer Ari Lennox over her comments about MacG.

INFLUENTIAL AND IN DEMAND

There’s no denying that Chris Excel is one of South Africa’s biggest and most influential Twitter personalities.

Even MacG is a fan, and wants the Twitter star to appear on his Podcast & Chill show.

With “fame”, comes criticism, and whilst Chris Excel stands for the “underdog”, he’s also considered a cyberbully.

This after the tweep slammed the late actor for essentially “clout chasing” and “being broke” after he challenged rapper Cassper Nyovest to a boxing match.

Eskom is bludgeoning business to death, says councillor in note