7 Revelations From Pearl Thusi’s Rant On Colourism After Being Called Talentless! Pealr Thusi was called talentless on twitter and this time she had all the time to respond and defend herself from critics.

The actress and TV host went on a twitter rant about some of the things she has had to endure from childhood to now still dealing with it in her career in her thirties. Some of Pearl revelations were heartbreaking and some eye opening as to how light skinned and black skinned view each other and themselves.

Here are five takeaways about Pearl and colourism from her twitter thread.

1. Her darker sister always had to prove she was Pearl’s blood sister

2. Her parents would hit her where teachers wouldn’t notice because of her lighter skin

3. She used to burn her skin in the sun to look like her friends for acceptance

4. As a kid, Pearl received both favors and harm because of her light skin

5. She refers America to SA because in the US, she’s considered just a black woman

6. She has lost gigs because she wasn’t ‘black enough’

This is a conversation that needs to be had. Dark skinned women need to be heard on their struggles in their careers and social lives. Light skinned black women’s being blamed for opportunities given to them and finding the root and who’s to blame for all of it. Most importantly how societal thinking can be changed. 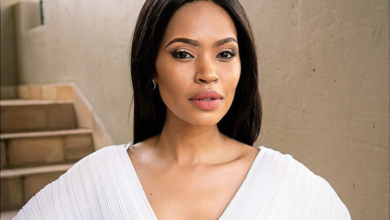 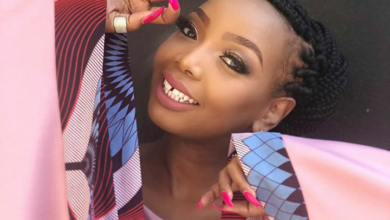 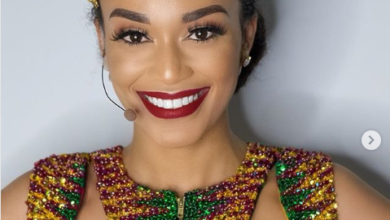 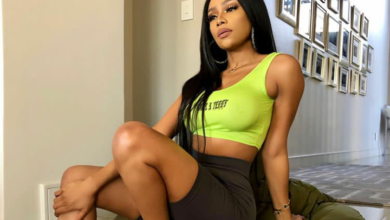