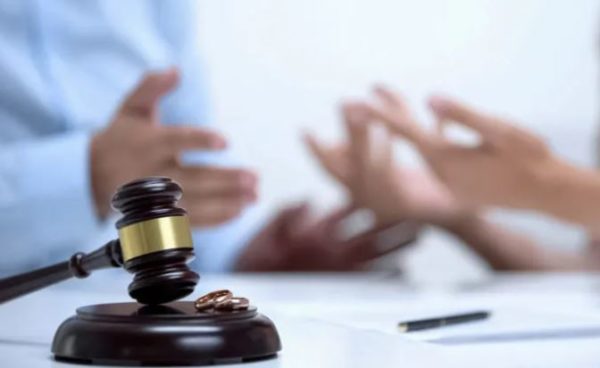 Contents
1. Change in affection levels2. Being riddled with suspicion3. A widening communication gap4. Financial infidelity5. You enjoy your time apart6. A lack of intimacy7. If you vilify each other, it’s a warning sign your marriage is over8. A need to win arguments can be a sign a couple will get divorced9. Not talking about the future means the end of a marriage is near

According to statistics, the divorce rate among couples is skyrocketing.

I mean, just look around you – everyone you know has either already gotten a divorce or is planning to contact a divorce lawyer sometime soon.

What most fail to realize is that the stages of a dying marriage can often be elusive, until it’s too late, of course.

And since we all know that the answer to the question, “Are more marriages ending in divorce?” isn’t the most positive one, you mustn’t let the absence of obvious red flags make you complacent.

If you feel even remotely restless or dissatisfied, pay attention to these 9 signs your marriage will end in divorce:

According to research carried out at the University of Texas, too much affection at the beginning of a marriage can be a harbinger of distress and differences later on. If the expressions of love and affection peak during the first year or two of the marriage, it can be hard to sustain them in the long run. As the level of affection declines, it hampers the stability of the bond between a couple, putting them at risk of divorce.

This is one of the key indicators that your marriage will end in divorce, according to science. Instead of showering your spouse with all your love right in the beginning, you must commit to sustaining healthy communication and being invested in each other throughout.

2. Being riddled with suspicion

This may be the most heartbreaking to witness. Let’s say you plan a romantic surprise for your spouse, and they react with, “What have you done now?” Or your spouse offers to do the dishes after dinner, and instead of appreciating them for their thoughtfulness, you say, “Don’t think you can trick me into making love to you by doing this.” Such instinctive displays of suspicion are indicative of underlying trust issues in a marriage. These reactions may be triggered by certain past experiences.

Poor communication is undoubtedly one of the top reasons for divorce. When you’re living together, day after day, for years on end, making the effort and time to facilitate healthy communication might take a back seat. This is what causes couples to “grow apart.”

Financial infidelity is also one of the top reasons for divorce. If you and your spouse have trouble talking about money without it turning into a big fight or have started concealing financial facts from each other, consider it one of the 8 signs your marriage will end in divorce. Dishonesty about money – be it secret spending or building assets without each other’s knowledge – can lead to serious trust issues in your marriage.

5. You enjoy your time apart

It’s one thing to take some personal time every now and then to rejuvenate and unwind but if you and your spouse have started enjoying spending time apart than together, it’s a sign of trouble in paradise. One of the signs your husband is thinking of divorce could be if he’d rather do anything else/give you the silent treatment when inquired about any aspect of the relationship. Instead of wanting to deal with it, he may want to escape the situation altogether.

6. A lack of intimacy

On its own, lack of sex in a marriage may not be a red flag, especially in older couples. But when triggered by other underlying factors, it becomes a cause for concern. For instance, the risk of sexless marriages and divorce can be high, if you and your spouse have stopped being intimate due to a history of cheating.

7. If you vilify each other, it’s a warning sign your marriage is over

Let’s say you and your spouse are going through a rough patch, resulting in a lot of clashes, fights and disagreements. Naturally, this is bound to cause hurt and pain to both parties. However, if either one or both partners start vilifying the other in front of the other – be it your children, family, or friends – it’s a sign that you have stopped caring about your marriage and your spouses.

8. A need to win arguments can be a sign a couple will get divorced

While it is natural to want to have the final word in an argument, the desire to win arguments even at the cost of your relationship is a worrying sign. It indicates that you view your spouse, not as a partner but as an adversary and don’t see eye-to-eye with them on most issues.

9. Not talking about the future means the end of a marriage is near

While it may be hard to say which year of marriage is divorce most common, you can tell that you’re at the fag end of your marital journey if you stop planning a future together. The whole idea behind marrying someone is to build a life with them. As such, conversations about what your life would be like five years down the line or where you’d live post-retirement are normal in a healthy marriage. 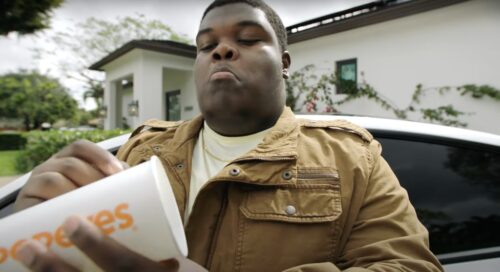 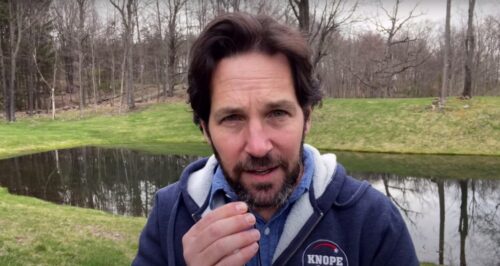 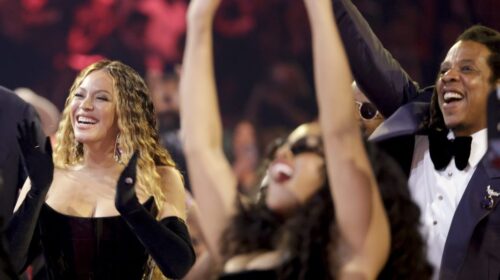 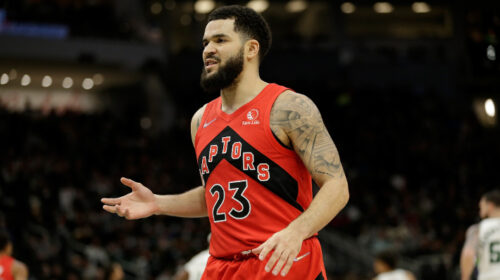