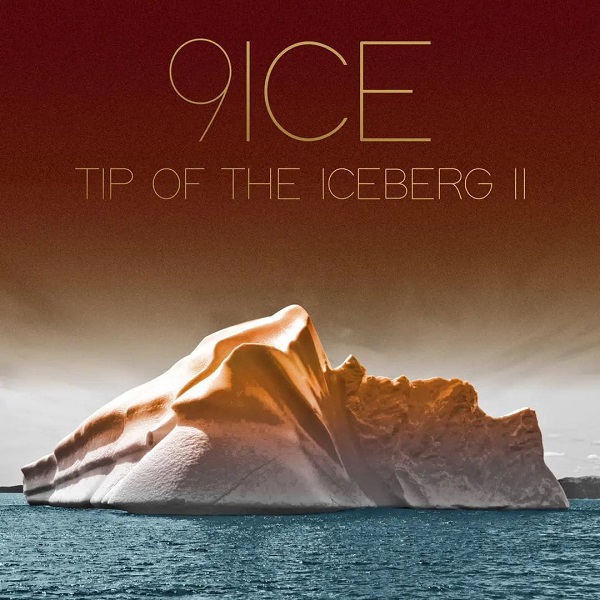 Veteran Nigerian musician and songwriter, 9ice is out with a brand new album tagged “Tip of The Iceberg II.”

The new body of work is the second installation of “Tip of The Iceberg: Episode 1,” which was released in May 2020. It is the eleventh studio album by the Ancestor.

Finally, The album generally surrounds individualism; similar to 9ice’s previous releases, it predominantly deals with his views on fame, lifestyle, and success. The album includes an element of afrobeat and afro-pop sound. Every track on the project sets you in a different mood and vibe.