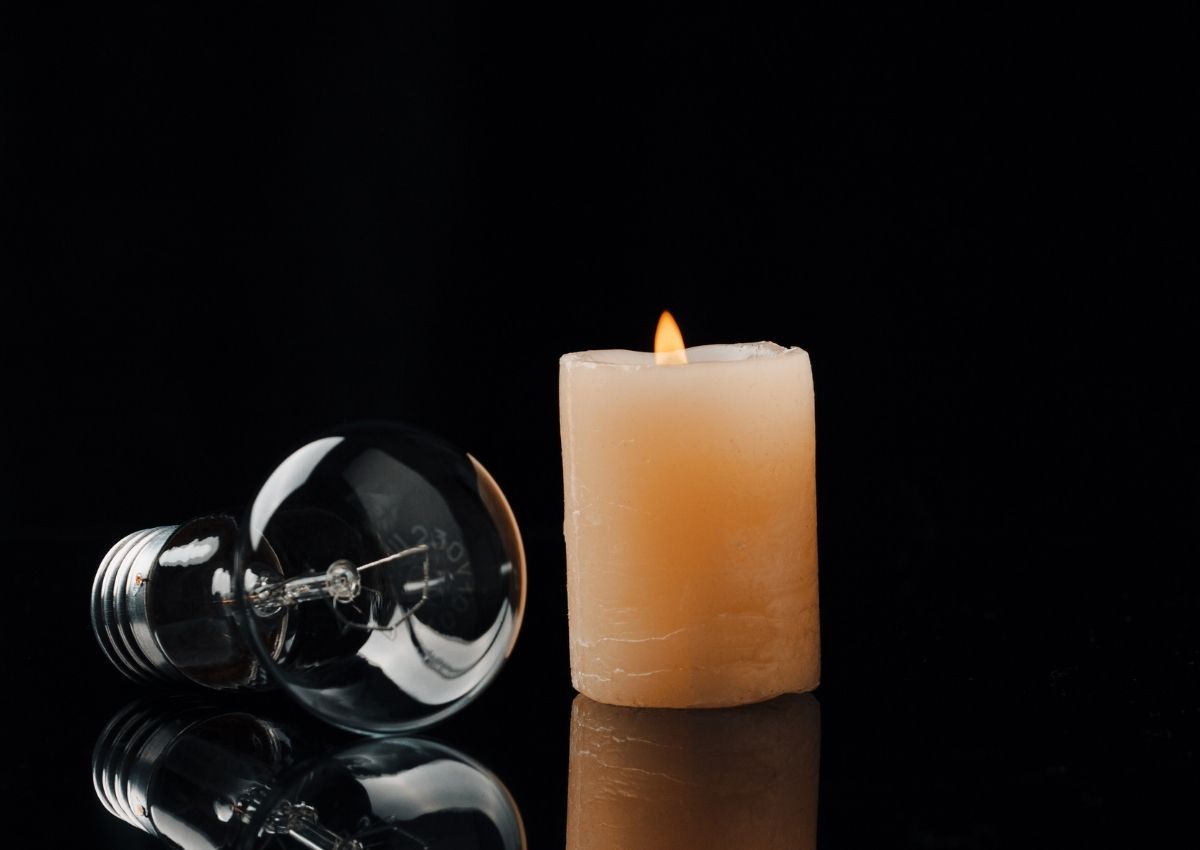 Is this the blueprint to get Eskom firing on all cylinders once more? A leading energy analyst has proposed a set of actions that could help alleviate the stress of load shedding in the short-term – and some facets of the plan include ‘incentives’ for electricity users across Mzansi.

The new plan to end load shedding: How would it work?

Chris Yelland is a top expert in this particular field. He believes his proposals will provide a rapid solution to the problems decimating Eskom and the South African energy grid. Several practical steps – involving government intervention and increased power supplies – do most of the talking.

However, Yelland also states that customers could be encouraged to ‘become part of the solution’, with things like tax breaks and feed-in tariffs being punted. If Eskom give a little to the public, who knows, perhaps they’ll get a little in return. This new plan makes the following proposals:

HERE IS A PLAN to end load shedding fast – by @chrisyelland of @EEBizIntel.
Load shedding is a national crisis, requiring a kind of “Marshall Plan” to resolve. Failure to attend to the crisis could turn this national emergency into a national disaster.https://t.co/KolbWhCtGs pic.twitter.com/aLohITpYm4

Can tax breaks, Command Councils, and alternative power sources lift us out of the darkness?

South Africa has hit rock bottom in its load shedding situation. Stage 6 cuts are scheduled for the week, marking the worst individual round of power outages ever witnessed in the country. Yelland, however, is adamant that a set of swift interventions could help ease the pain:

“Load shedding can be ended within two years from the green light to proceed. The starting point should be a simple, clear statement of national intent by government, Eskom, metro municipalities and customers of electricity, namely: END LOAD SHEDDING FAST.”

“This will not be an easy task, but it is most definitely achievable if stakeholders are committed and determined. No naysayers or problem raisers should be tolerated – only problem solvers and solution providers.”

Advertisements On tonight’s episode of Uzalo… The Magwaza family prepares for war with Putin. Lilly …