Actor remembered as professional, affable and a true lover of people 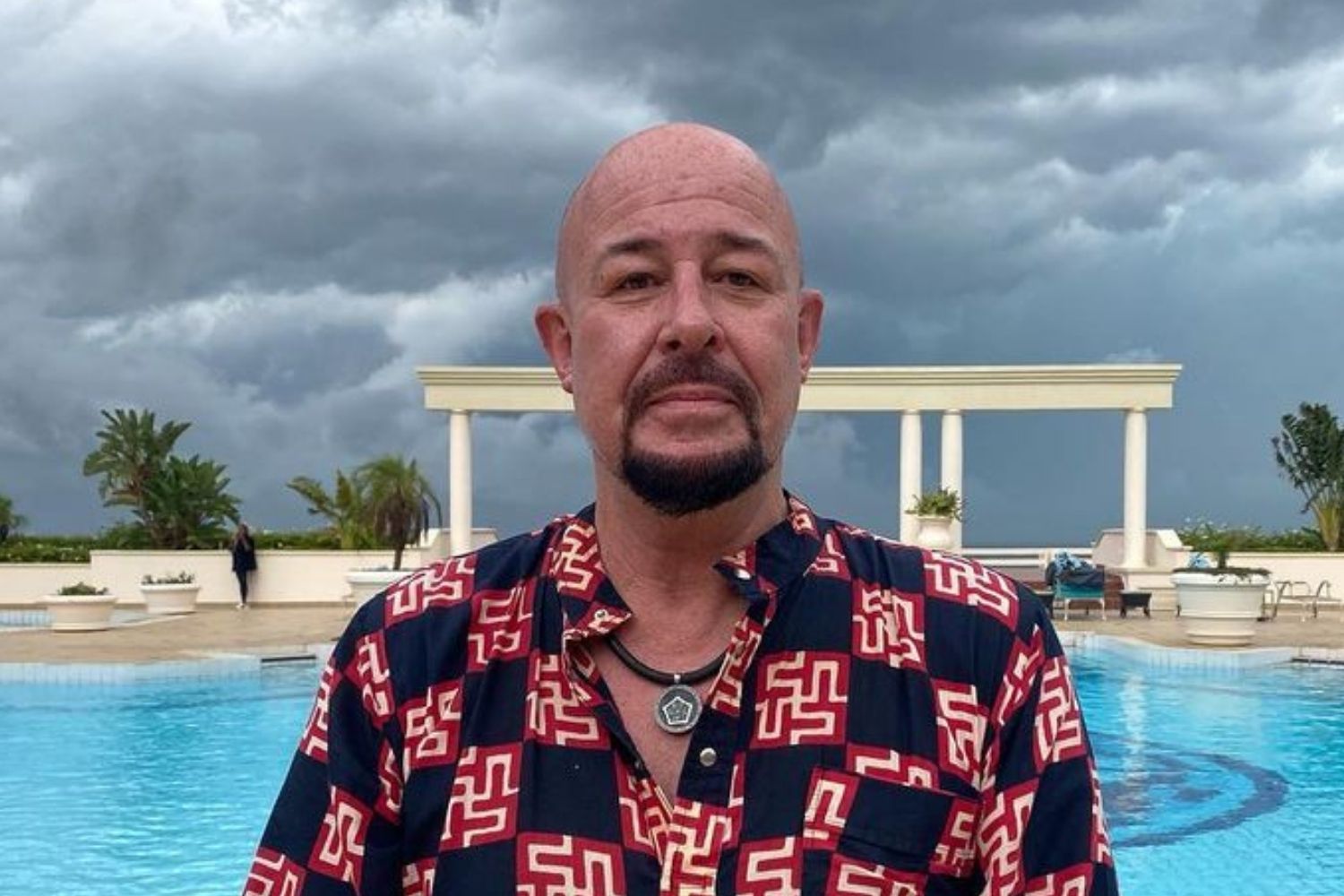 The sudden news of the death of South African thespian Jamie Bartlett has been jarring for most to hear and the lack of detail about what happened seems to be making it even harder for people to process.

Bartlett was best known for playing the role of David Genaro in the eTV soapie Rhythm City. A close family member confirmed his passing on Monday evening.

A number of his colleagues have been taking to social media and broadcast platforms to share tributes to the man they knew and loved as they try to come to terms with the news.

Speaking to radio host Bongani Bingwa on his 702 breakfast show on Tuesday, Bartlett’s former Rhythm City castmate Connie Chiume stated that 55 was a young age for someone to die as he had a long life ahead of him.

“I spoke to Jamie on Saturday and I was inviting him to my birthday which is going to be in two weeks time. Jamie was so happy to be there,” shared Chiume.

“I know on Sunday, he attended another event somewhere. I just saw the pictures now, how happy he was. He was taking pictures with fans, he was going around being the Jamie that I know, the person who loves people and loves life. So I’m still in shock, most of us are still in shock.”

“People who are much, much younger than 55 will probably not understand when we say 55 is young. We were still expecting so much from him. Especially for our young artists that he loved so much,” she added.

Actor Thapelo Mokoena, who starred alongside him is the 2015 film “Nothing For Mahala” described the news as heart-breaking and confusing.

In Mokoena’s experience, Bartlett was an energetic and active man who showed so much life.

Mokoena expressed just how much he loved seeing Barltett find his feet on social media, something he has recently started pouring energy into. He also shared a little bit about his love life after finding love with a woman named Rosa Onius who also served as his manager.

He also reflected on how much he learned from the actor while on set with him during their project.

“Everything that came out of his mouth, for me, was almost like bible. I recorded everything he said and I kept it because it felt so good to hear it from an icon.”

“The brother was such a happy, free soul, he made you feel like it was you moment whenever he was around you. And if he really liked you, he really went all out to show you that. To speak positivity into you, to smile, A hugger, he was a hugger…”