It seems fashion is undeniably actress Thuso Mbedu‘s middle name, and with that in mind, we cannot ignore her burgeoning international career.

Recently, the 31-year-old has made headlines for her appearance on the iconic American talk show The View and the premiere of her star-studded movie The Woman King.

But this time around, she made headlines for her Instagram picture wearing international designer Christian Dior’s outfit worth R82,000.

The top was a sleeveless short sweater mesh top that cost R32,000 on the market. The skirt was asymmetric and front Christian Dior, which cost R50,000.

The tweeter streets went crazy when her picture was posted on Twitter by controversial entertainment blogger, Musa Khawula.

And this is what they had to say.

She deserves every beautiful thing she is flying SA flag up high ❤️❤️❤️🔥🔥 pic.twitter.com/TUCkAvBdfT 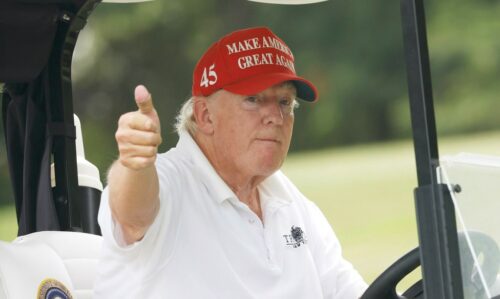 I Could Solve The Ukraine-Russia Crisis In 24 Hours 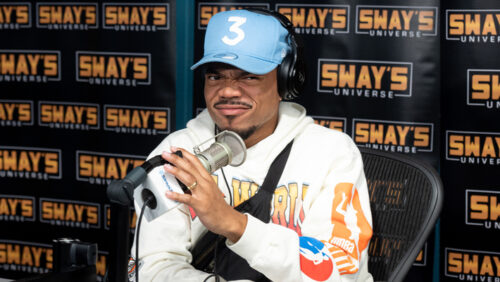 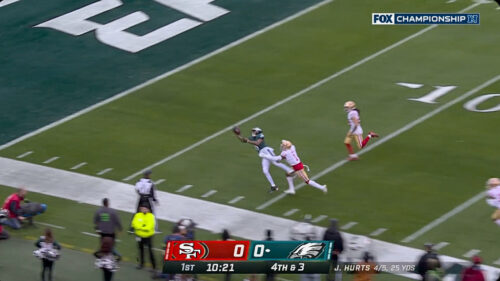 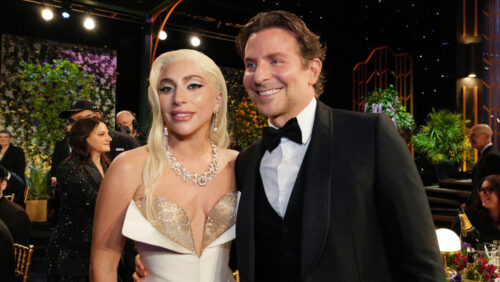