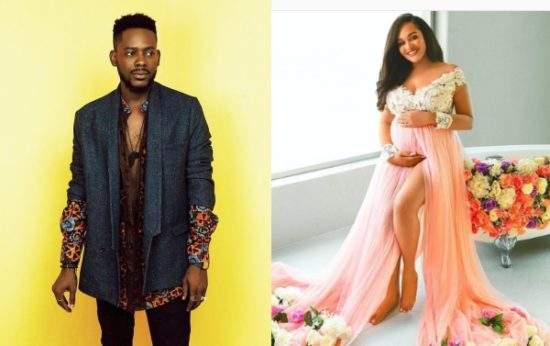 36ng reported that Tania just welcomed her first child , a baby girl with husband, Sumbo. She confirmed that she welcome a daughter on March 30th.

Reacting to the good news, Adekunle Gold described Tania Omotayo’s pregnancy as a hard secret he had to keep, as he congratulated the new mum who just welcomed her first child.

Adekunle Gold who commented on the page and further described Tania Omotayo’s pregnancy as a hard secret he had to keep, wrote; Definitely one of the hardest secrets I have had to keep ��Congrats T!!! 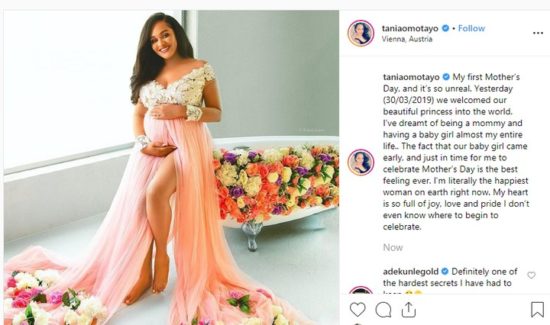 Gomora has one of the fastest-growing fan bases