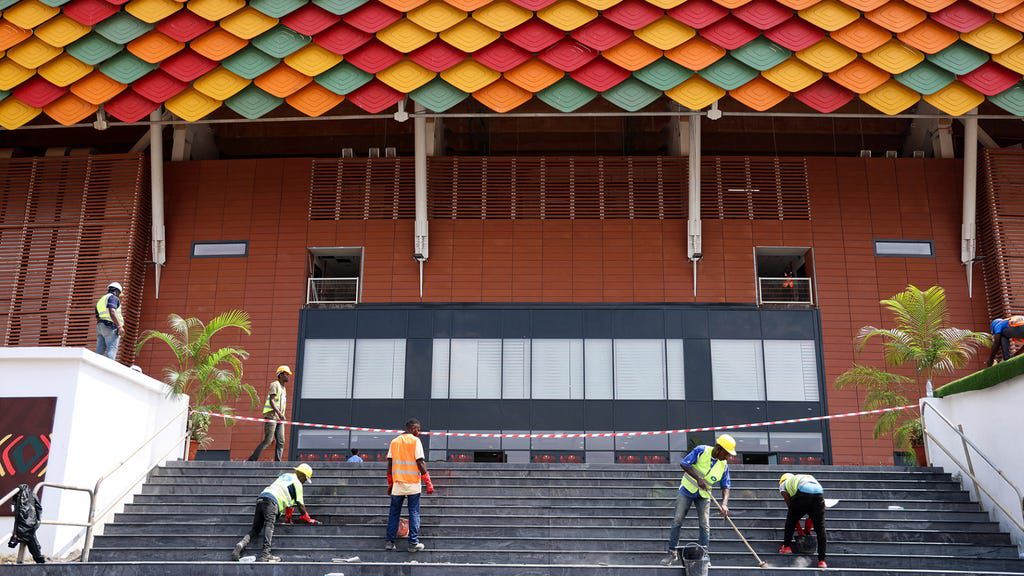 This latest news comes in the aftermath of the tragedy that saw at least eight people a killed after a stampede outside Cameroon’s African Cup of Nations (AFCON) game against Comoros.

The stampede is said to have happened as crowds tried to get access to Olembe Stadium in the capital city of Yaounde to watch the host country play Comoros in a last 16 knockout game in the African Cup of Nations.

A local government official initially said that at least six people had tragically been killed, while Naseri Paul Biya, the governor of the central region of Cameroon, said there could be more deaths. That figure had risen to eight as of Tuesday morning (SA time).

Olembe Stadium was set to play host to an AFCON quarter-final, but it will now be moved to the Ahmadou Ahidjo Stadium in Yaoundé.

Crowds were reported to have attempted to enter through a southern entrace at Olembe stadium. Although the stadium’s capacity of 60,000 has been limited over coronavirus fears, the 60 percent cap is raised to 80 percent when Cameroon’s Indomitable Lions play.

Officials at the nearby Messassi hospital said they received at least 40 injured people who had been rushed to the hospital by police and civilians.

“Some of the injured are in desperate condition,” said Olinga Prudence, a nurse. “We will have to evacuate them to a specialized hospital.”

State news had stated earlier that there had been “half a dozen deaths and dozens have been injured”, but there was no further information from the ministry about the number hospitalised.

A Confederation of African Football statement later all but confirmed the tragic news from the Olembe Stadium, with a CAF representative said to be at the hospital with local Cameroonian officials to assess the situation.

“CAF is aware of the incident that took place at Olembe Stadium during the TotalEnergies Africa Cup of Nations fixture between hosts Cameroon and Comoros tonight, 24 January 2022.

“CAF is currently investigating the situation and trying to get more details on what transpired. We are in constant communication with Cameroon government and the Local Organizing Committee.

Meanwhile, Africa Cup of Nations organising committee spokesperson Abel Mbengue told AFP: “There was a crush as can happen when there is a stampede. We are waiting for reliable information on the number of casualties in this tragic incident”.

Cameroon is hosting the African Cup for the first time in 50 years. The Central African nation was first to host the tournament in 2019 but the event was taken away and handed to Egypt that year due to serious concerns over Cameroon’s preparations, particularly the readiness of its stadiums.

Olembe Stadium was one of the venues that was under scrutiny, but it is now the main stadium for the month-long tournament, and was scheduled to stage three more games, including the final on 6 February 2022.