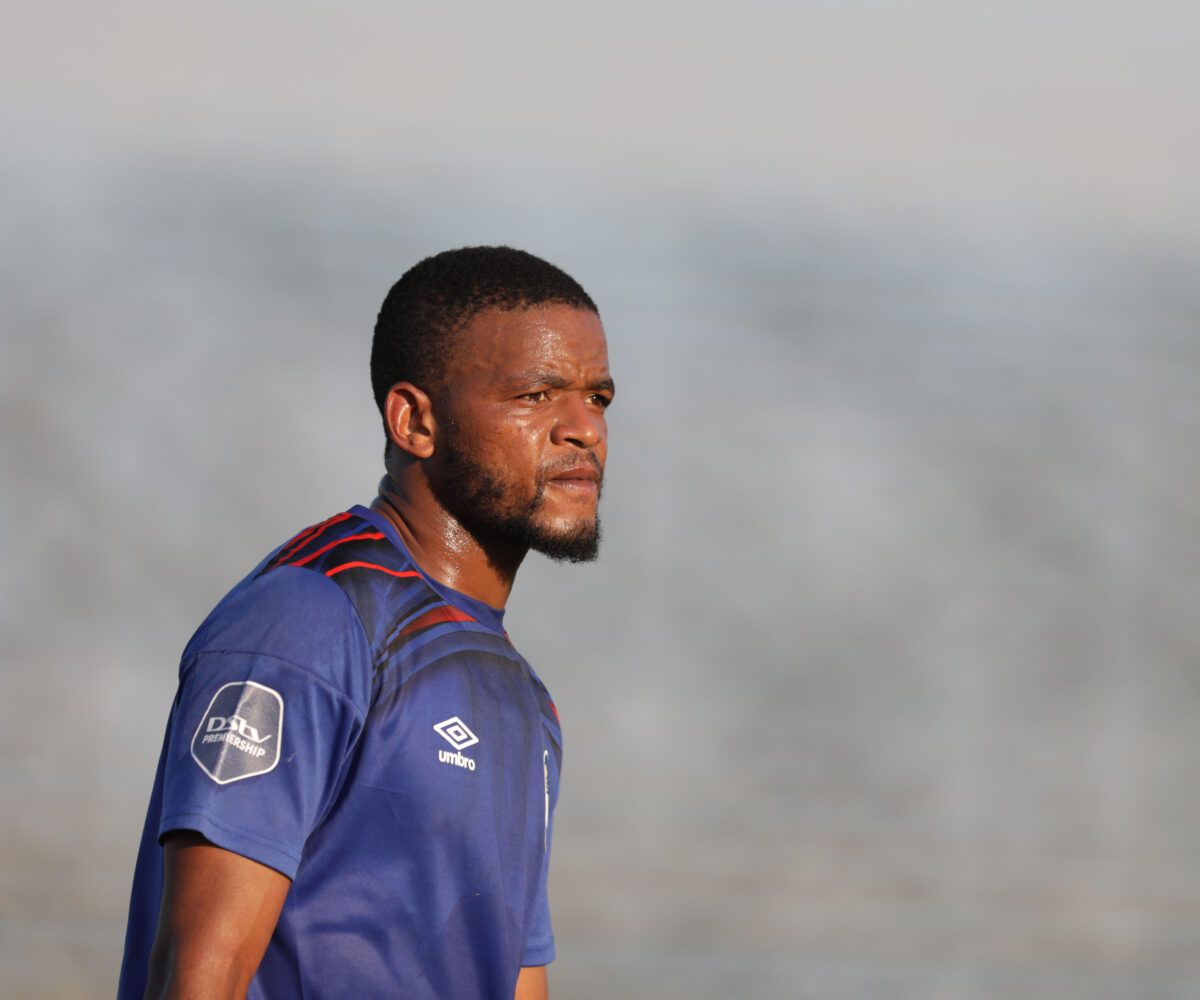 This week, some reports suggested SuperSport United could lose Mbule “for free” when his deal expires at the end of the current season. And according to the Daily Sun, Makaab was poised to travel from Durban to Gauteng this week to discuss Mbule’s future with Matsatsantsa.

Importantly, SuperSport do have the option to renew Mbule’s contract, although both parties have until the end of May to exercise that option.

A key question was posed to Makaab on social media, and he responded with important clarity on Mbule’s future as seen below:

THE AGENT ALSO RECENTLY REVEALED WHEN THERE WILL BE FINALITY

Makaab said everything regarding Mbule’s future will be clearer come May without elaborating further on how he intends to tackle the matter.

“All is expected to be clear in May,” said Makaab.

Mbule may be one of the popular figures in Kaitano Tembo’s team, but he hasn’t played since 24 November 2021 when SuperSport United held Sundowns to a 2-2 draw. He missed Matsatsantsa’s final five league matches of 2021, and that could be one of the reasons for his curiosity to want to know if he still has a future at the club.