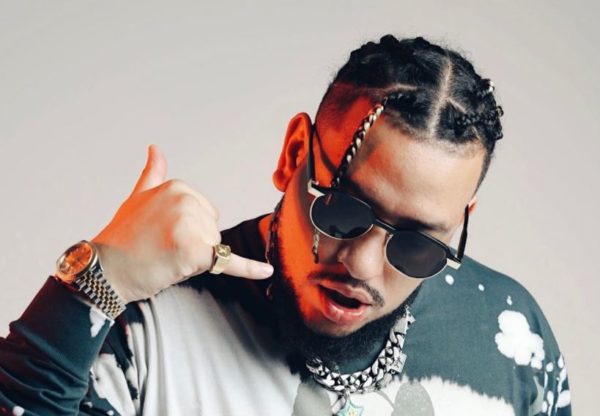 AKA is elated as the video of his latest single, Lemons(Lemonade) featuring Nasty C hit over 1 million views in 5 days.

The rapper has been monitoring the growth of the song since her dropped, to the extent of calling out K.O whose song was sitting on number one of music charts.

“Just took a look at the charts, the YouTube numbers, the radio spins etc. Shame … this year MEGACY is not taking the bait and it’s killing them,” the rap star tweeted.

Following the news of the video, AKA appreciated his fans and revealed that he might release his album seeing the energy and support he’s received for his latest single.

“Eish the way you guys are going on about this song … I need to wrap this album up ASAP,” he wrote.