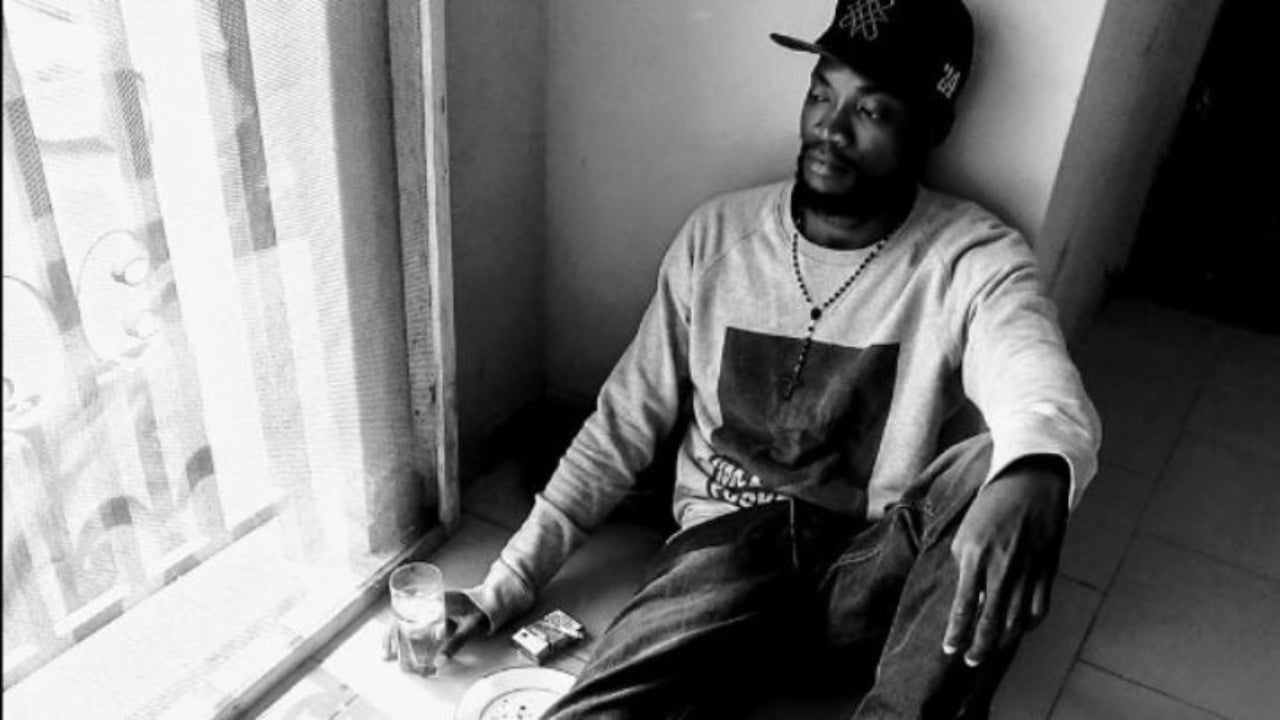 Akpor, is also a director and writer, drowned in the swimming pool of a popular hotel in Asaba, Delta State, according to The Sun.

The newspaper reports that he was at a film location shooting a movie along with other crew members when he fell into the pool.

It added that Akpor may have drown as a result of lack of swimming skills, adding that by the time he was rescued from the water, a lot of damage had been done.

The Commissioner of Police in Delta State, CP Adeyinka Adeleke, confirmed the incident.

The CP, however, did not give details of the cause of death.

Justin Johnson is dealing with more than just