The post-pandemic and war effects are affecting the world’s economy with inflation. The crisis has been affecting the world’s largest economies, and everything is becoming more expensive. For sure, this also affects the tech world. Hence, we’re seeing continuous price hikes on hardware, software, and services. Now, the latest casualty is Apple App Store. According to a fresh report, Apple is moving to increase the prices of apps and in-app purchases on the App Store.

Contents
New App Store prices for several countries across the globe, and the Euro regionIt’s up to developers to decide the size of the impact

New App Store prices for several countries across the globe, and the Euro region

The move will affect several countries. Namely, we have Chile, Egypt, Japan, Malaysia, Pakistan, South Korea, Sweden, and Vietnam. Moreover, all the regions that use the euro currency will also get a price hike. The new pricing policy will begin by October 5. 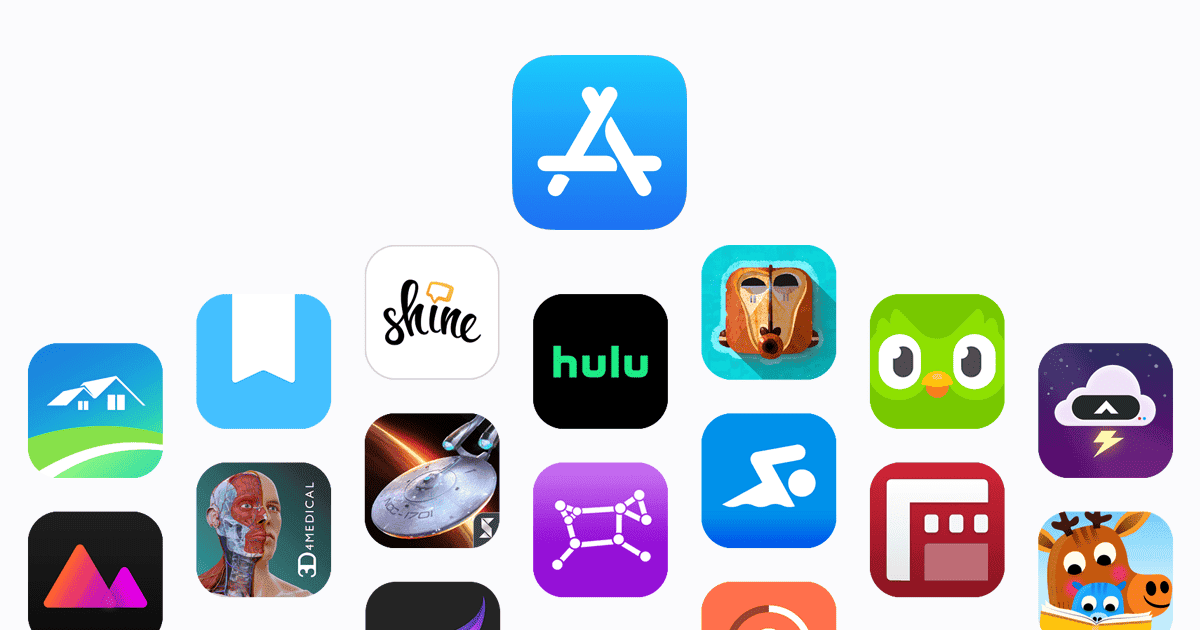 Things will be more difficult for App Store users in Vietnam. There, the price increase includes the VAT and CIT, both at 5%. Apple now needs to collect these taxes due to the ongoing legislation. You can have a look at the complete list of countries, along with the new taxes, in this PDF.

For those unaware, Apple does not allow its devs to set a price directly. Instead, they need to pick one of the company’s “pricing tiers”. There are multiple tiers and each one has specific pricing. Apple uses this system to keep a global pricing policy for apps. Hence, the Apple App Store prices will not suffer from constant changes. These changes often come from floating currency exchange rates.

Worth noting that auto-renewable subscriptions will not suffer with the price change. The developers will get the option to preserve prices for existing subscribers. Furthermore, they can also drop the price tier to compensate for the increase in costs. However, everything is optional. It’s up to developers to decide the size of the impact on Apple App Store. 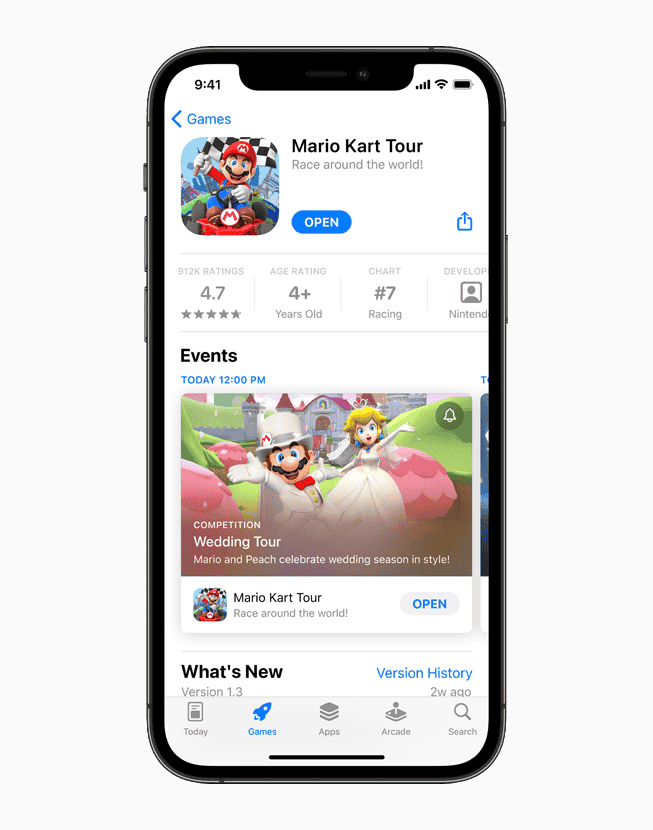 Unfortunately, it’s the second price increase in less than one year. To recall, Apple App Store prices have been adjusted way back in January. The reason? is the ongoing exchange fluctuations. Now, besides the exchange rates, the uncertainties in the world’s economies are also a possible catalyst for this pricing increase on App Store.

Apple has been taking a series of measures to adapt to the new economic standards. The measures include changes to App Store policies. Also, The iPhone 14 series, with “less impressive” variants, is a good example.

How to Install Werner Ladder Leveler In Nigeria – Nigerian Tech