Advertisements
According to a new fresh report, Apple has just raised the price of the Apple Music student subscription in several countries. Furthermore, it has notified students by email stating that the subscription price will increase slightly. The price adjustment will affect several countries. The list includes, but is not limited to the following markets: Australia, Philippines, Singapore, Malaysia, Saudi Arabia, New Zealand, India, South Africa, Indonesia, Israel, and Kenya. However, this list can be expanded anytime from now.

An email from Apple to South African student subscribers says the following: “Thank you for subscribing to Apple Music. We want to let you know about the upcoming changes to this subscription. It will be priced from $1.49 per month to $1.99 per month in dollars”. Of course, the regional prices will have their variation depending on the market.

Currently, Apple’s official website shows that students at universities and colleges that grant degrees can join Apple Music at a discounted monthly fee for up to 48 months. In China, the price asked for the subscription is just 5 Yuan per month. The current benefits are the same as offered by the individual subscriptions.

Unfortunately, the exact reason behind the price hike is unclear. But we assume that Apple is needing to adapt to the current price increases in light of the global inflation. We are curious to see if these price hikes will reach other Apple services in the future. There is a growing tendency among service providers to increase their prices. Netflix, for instance, has increased the number of its plans across several regions in recent months. The increase comes amidst the enormous losses of subscribers and the cancellation of multiple movies and shows. 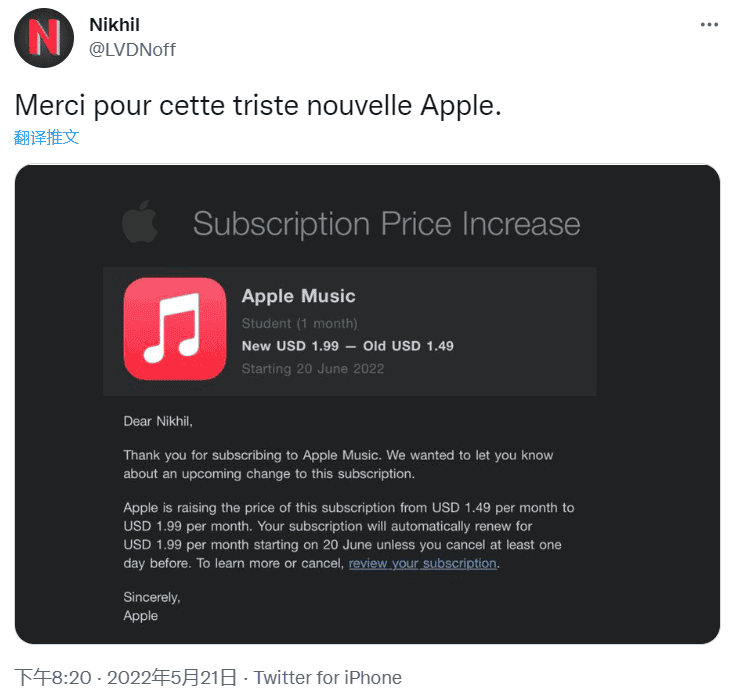 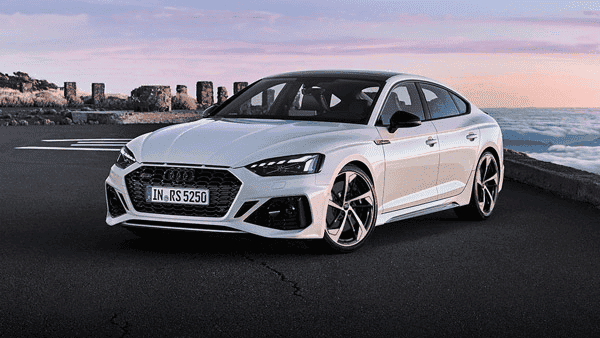 As far as Apple Music’s health as a service is concerned, everything seems to be going well. According to recent reports, Apple has just partnered with Audi for integrating the service into future Audi vehicles. Apple made the announcement a few days ago. There are several advantages to this integration. For instance, users will not need Bluetooth, Wired Connection, or Apple CarPlay. The system will be directly integrated into the car. Therefore, you’ll be able to check your Apple Music Library directly from the vehicle’s Multimedia Interface (MMI) screen.