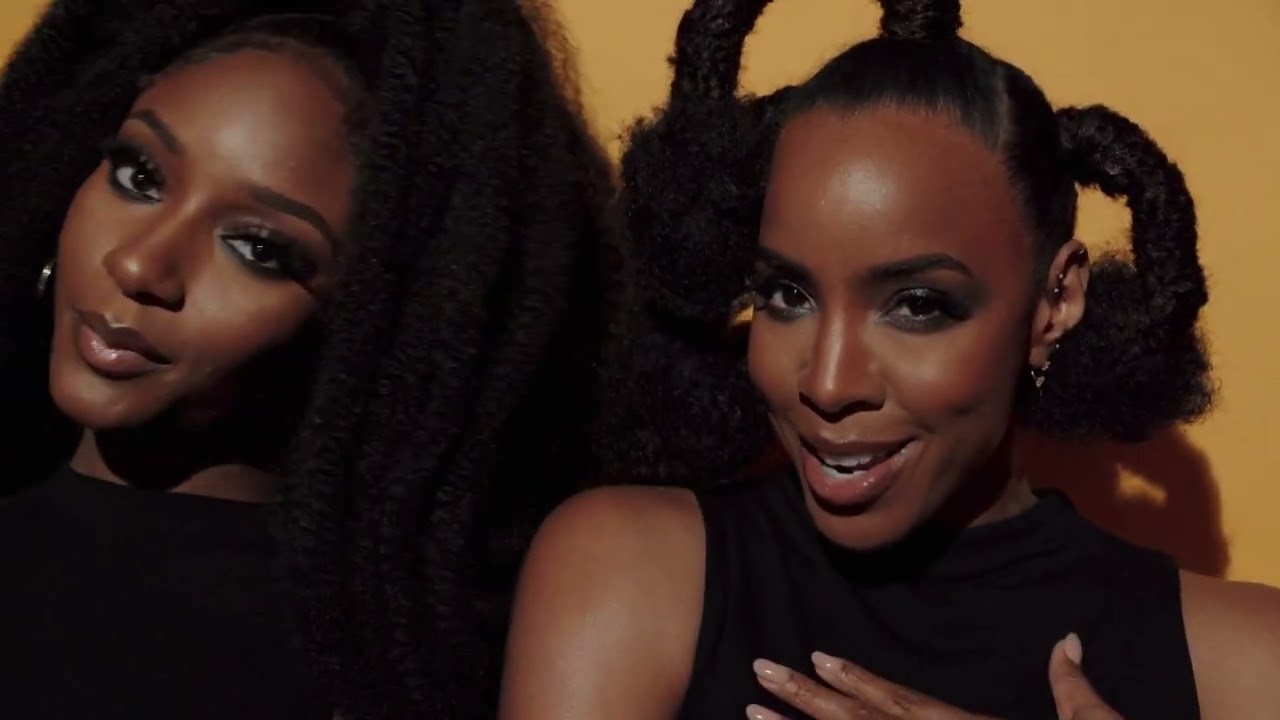 Ayra Starr just released a music video for “Bloody Samaritan,” a single from her first album “19 & Dangerous” that was remixed with guest vocals from none other than Kelly Rowland.

This remix keeps the original structure, but Rowland’s high-flying vocal runs take it to a higher level.

The remix will be on a new deluxe version of “19 & Dangerous” that is due out next Friday, October 14. It will be included with the recent hit single “Rush.”

Ecco & Blaklez – Eye For An Eye