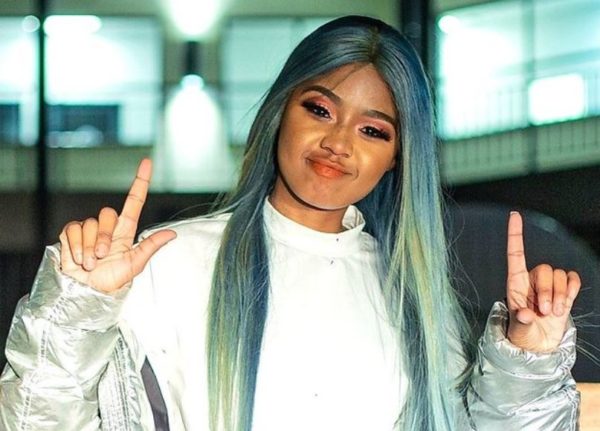 Babes Wodumo briefly explained why she’s been mute about the nomination bagged from 2020 KwaZulu-Natal Entertainment Awards.

The Gqom queen was nominated for Best Female Artist of the year, and she’s urged fans to vote her.

However, before seeking for votes, Babes said, she’s being silent about it for a while because she’s given up on the KZNEA system.

She clams to have being cheated over the years, but she wants to give this year a try, hoping the award is given to her.

“I’m sure belokhe nizibuza ukuthi why I’m not saying anything about my nomination on #kznea but the honest truth is that you’ll know how it’s been before and I’m still afraid since I felt like I’ve been cheated before and the fact that we can’t see the behind the scene’s voting process as nominees still doesn’t sits well with me. ???????? But I want to take a chance and give this opportunity to you guys so nizoba ofakazi bami ekugcineni. Please bring this to us, cause this is for us,” she said.