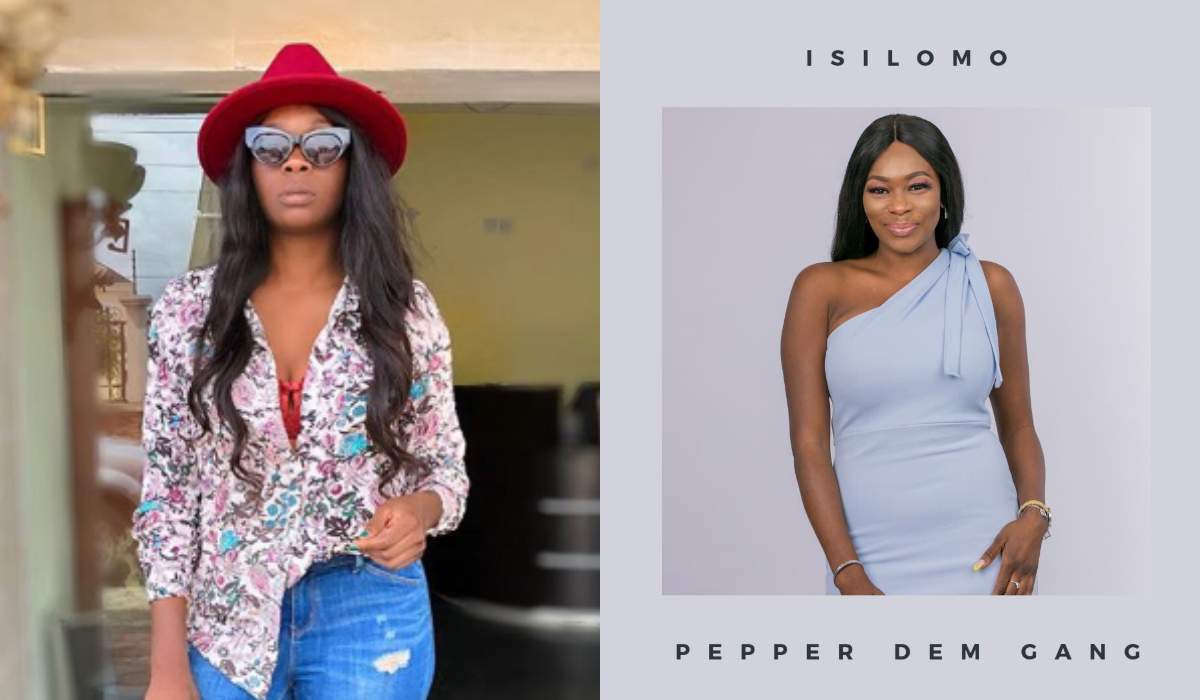 The Big Brother Naija house was in disarray last night after the Saturday night party.

It all started when Omatshola came back from the party to only discover his coins which was kept in his bible was missing.

One of the housemates, Isilomo who was angered by the disappearance of the coin and tension in the house broke down into tears.

When Seyi asked why she was crying, Isilomo said: ‘I hate a tensed environment and gets emotional when such happens”

Isilomo had earlier told Big Brother during one of her diary sessions that she likes Omatshola.

Recall that Biggie had announced on Friday that the housemate with the least number of coins would leave the house during the first eviction show on Sunday.