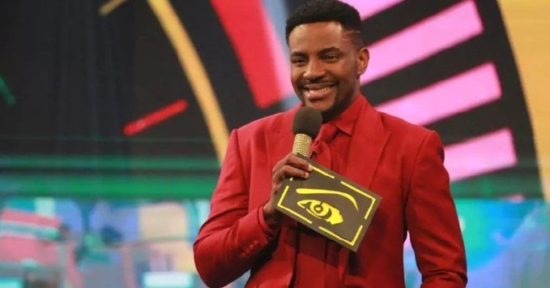 Nigerians are highly excited for the Pepper Dem show that is set to begin after the housemates are introduced. This could be because of the hype that was created during the auditions.

BBNaija announced on twitter that Ebuka remains their host. 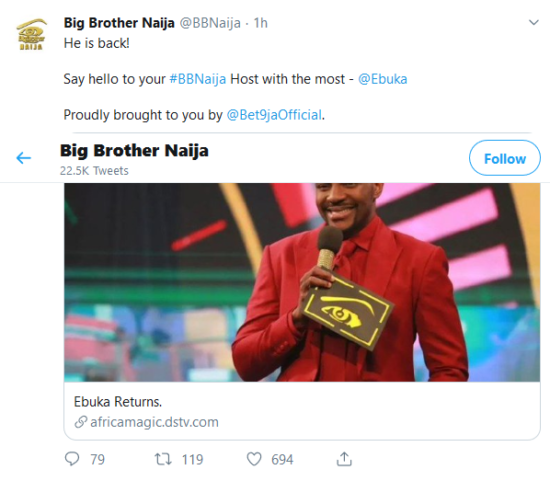 Lamiez Holworthy has taken to her social