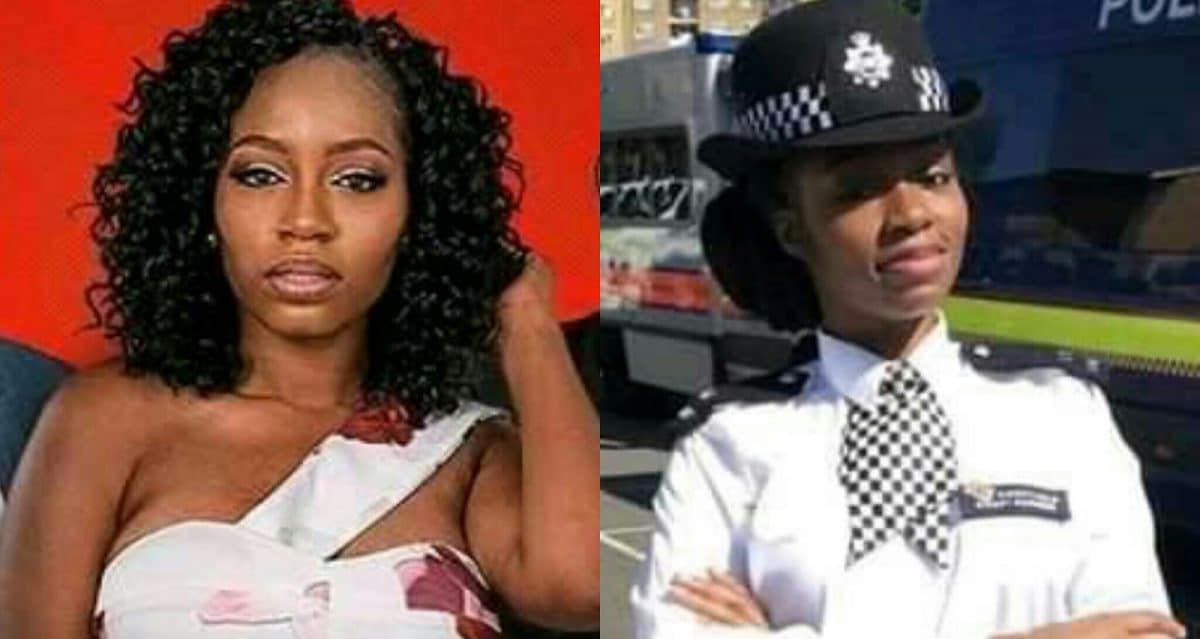 Khafi, a Metropolitan Police officer, went into the Big Brother Naija show despite being refused permission by her bosses.

According to The Sun, Scotland Yard said it had not granted her request to appear on the programme and that an internal investigation would be carried out.

The 29-year-old joined the show, where she has romped three times with fellow contestant, Ekpata Gedoni, 31.

Furious over her disobedience, one of her colleagues said “She’s a serving British police officer — it’s outrageous.

“She asked permission to go on the show but, when her request was refused, she went anyway.

“Other officers working with her are furious that she can just disobey orders and tarnish the reputation of the force.”

A spokesman said: “The Met does not support the officer’s appearance nor does she represent the Met whilst appearing on the show.”

The force added that any officer found to have breached police standards of professional behaviour could face misconduct proceedings.