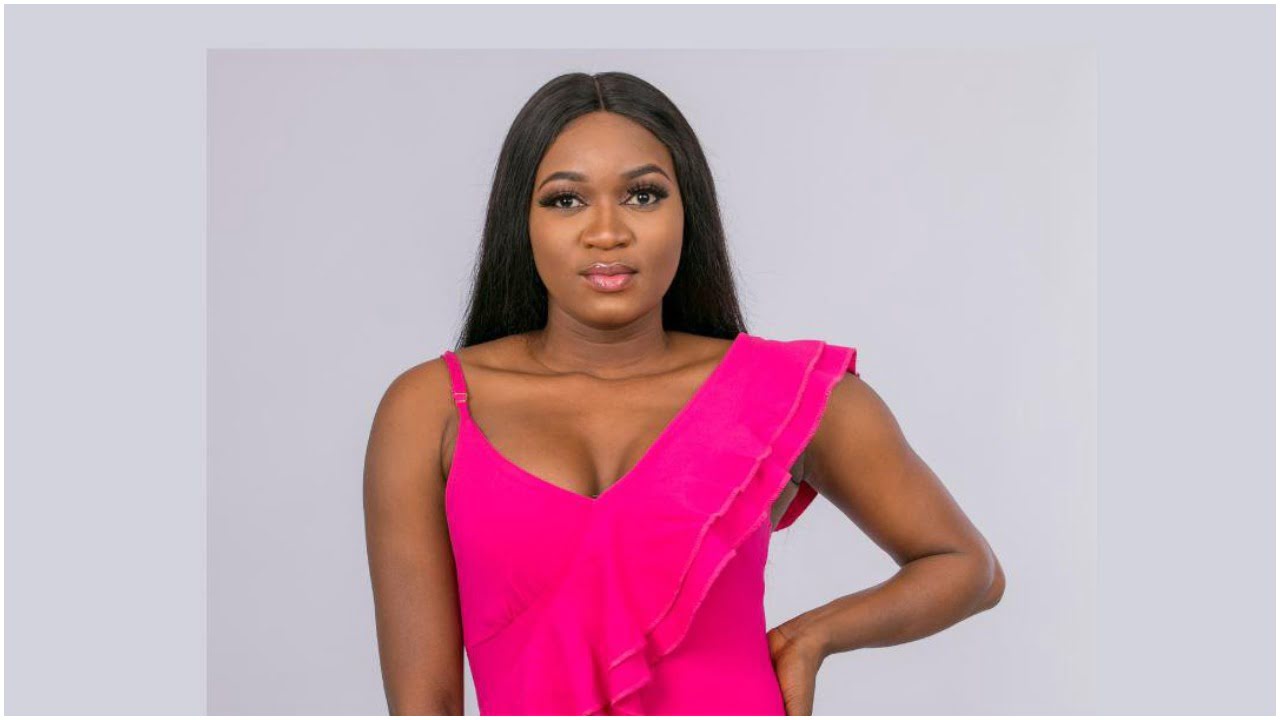 Former Big Brother Naija, BBNaija, housemate, has accused two housemates, Gedoni and Khafi of being responsible for missing condoms in the house.

The evicted BBNaija housemate said Gedoni and Khafi are found of having sex every night, thereby disturbing her sleep.

She insisted that there was nothing real about Gedoni and Khafi’s relationship.

Speaking on LITV as part of her media tour, Thelma stressed that Gedoni was only playing with Khafi’s emotions.

She said: “Gedoni and Khafi disturb me when they make love. My bed is close to theirs. There are enough condoms in the Big Brother House. If Khafi wants to get pregnant, that means it’s intentional. The condoms finish every night but Big Brother always brings more whenever he brings in new foodstuffs.

“There is nothing real about Khafi, Gedoni relationship. The relationship is going nowhere. Gedoni is toying with Khafi’s emotions. Gedoni didn’t go straight to Khafi. He, first of all, went to somebody else. When he realized Mercy won’t say yes because she is with Ike, he now diverted to Ike. I hate that. If Gedoni truly loves Khafi, he would have gone straight to her.”

One Killed As Police Invade IPOB/ESN Camp In Imo

No fewer than  one person has been reportedly