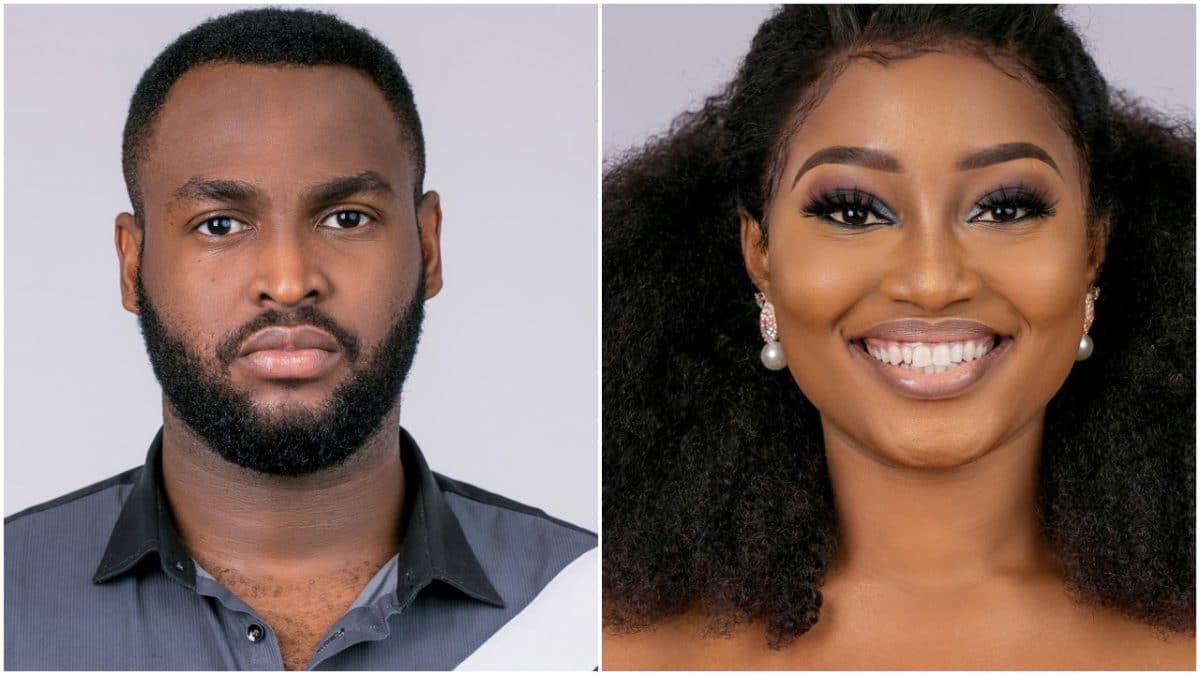 Big Brother Naija 2019 housemate, Esther, on Sunday broke down in tears after her love interest and fellow housemate, Nelson was evicted from the show.

Esther broke down and started crying when Nelson was asked to exit the reality television show hosted by Ebuka Obi-Uchendu.

DAILY POST reported that Nelson was evicted on Sunday, during the Live eviction show hosted by Ebuka Obi-Uchendu.

Esther had few weeks ago broke the heart of another housemate, Frodd and even made him cry, weeks before getting emotionally attached to Nelson.

Nicholas Craven Teams Up With Boldy James For His Newest Single, “Yzerman”