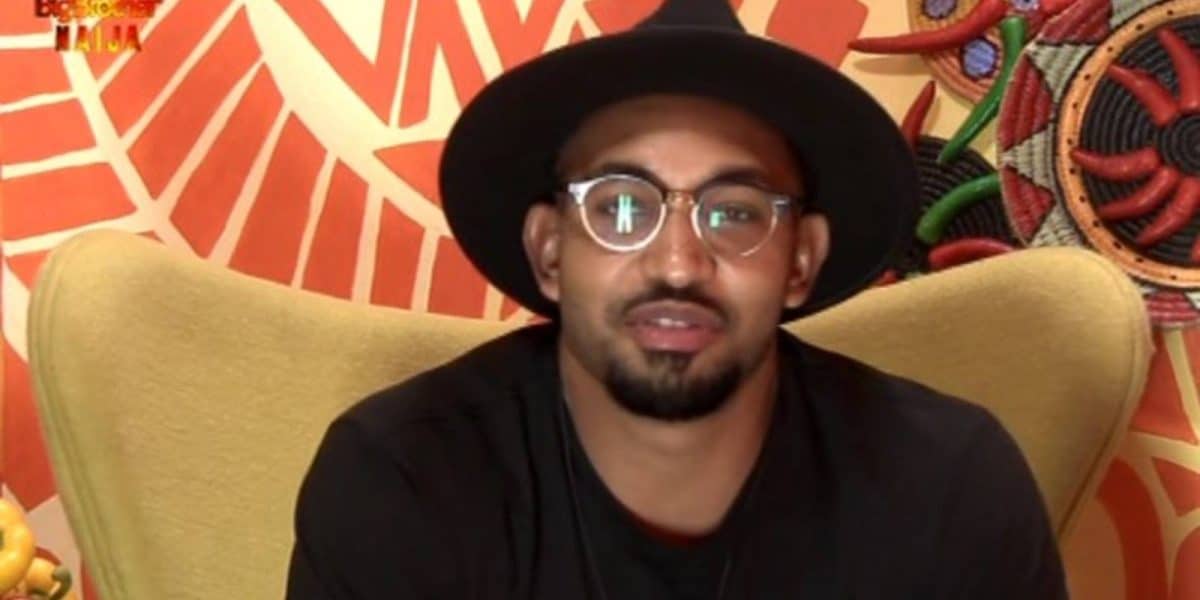 Big Brother Naija, BBNaija, Jeff has revealed who should be the winner of ‘Pepper Dem’ edition of the reality TV show.

Jeff was evicted on Sunday during the live eviction show.

DAILY POST had reported that Four housemates: Tacha, Jeff, Omashola and Mike were nominated for eviction this week

However, Mike had the highest percentage of votes, while Jeff had the least.

All housemates in the ‘pepper dem’ reality show are battling for the N60m cash prize.

Speaking to Ebuka after his eviction, Jeff said he wants Omashola to win.

According to him, “I think Omashola wins and hope he stays till the last day in the house.”

Ntsiki Mazwai is head over heels with her