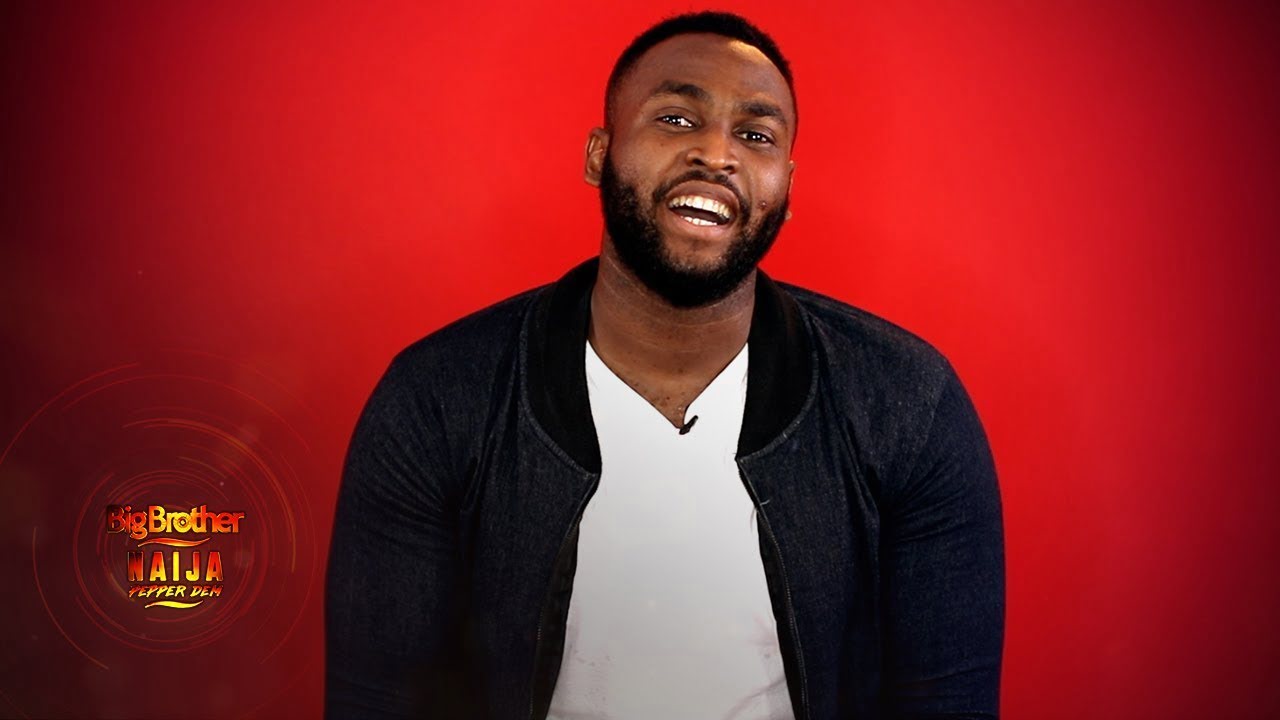 Big Brother Naija housemate, Nelson has been evicted from the Pepper Dem edition.

Recall that all Big Brother Nigeria 2019 housemates were up for eviction this week.

The housemates had their nomination show on Monday but in a surprise twist, Big brother announced that all housemates, including Seyi and Tacha are up for eviction this week.

He, however, said Khafi who won the veto card, on Sunday night would not save any housemates or herself because her Veto card was ‘redundant.

Gomora has one of the fastest-growing fan bases