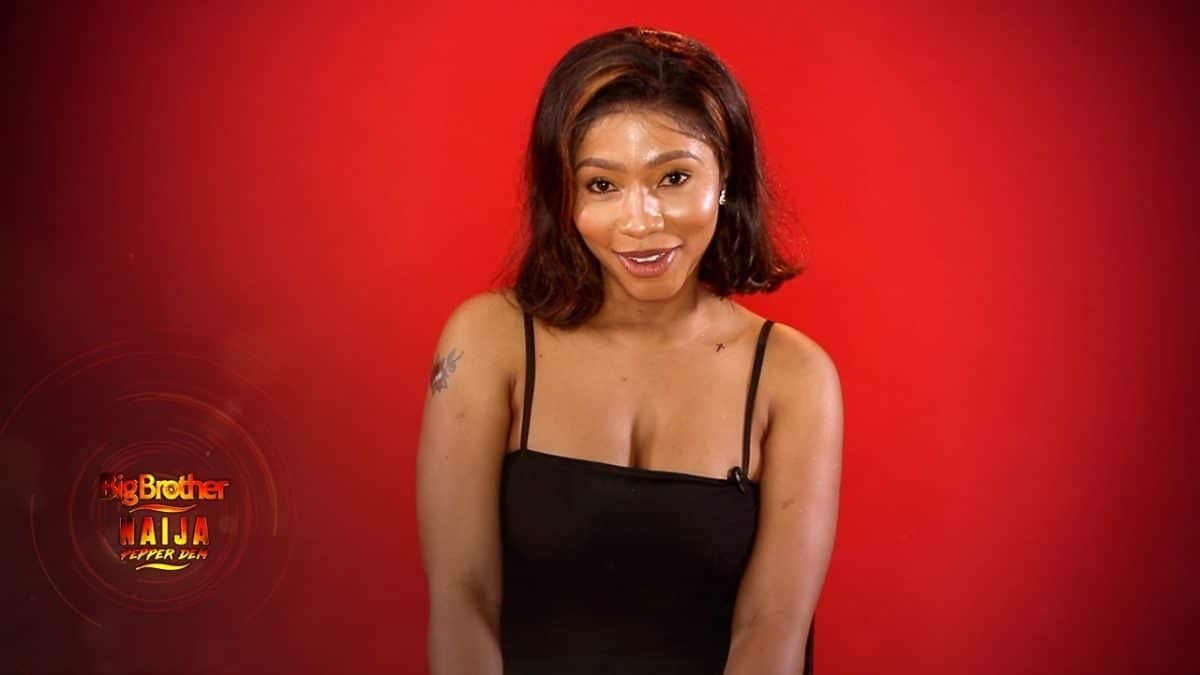 Big Brother Naija, BBNaija housemate, Mercy, has boasted that nothing can take her out of the “Pepper dem” reality television show.

Mercy, while expressing confidence that she would go home with the grand prize of N60m, stressed that “no amount of juju” from “village people” can take her out of the BBNaija Pepper Dem show.

She said this during a conversation with fellow housemates, Diane and Esther.

She said: “I’m here for 99 days. Even Juju from my village can’t take me out. I am here till 99 days by the special grace of God. I can even win the money.”

The 26-year-old video vixen had last week told a fellow housemate, Khafi, that her resolve in the ‘Pepper dem gang’ house was to stay focused and win the money.

Mercy said she did not come into the house to limit herself, adding that her relationship with Ike does not stop her from doing whatever she wants in the house.

She had also advised Khafi against her love interest in the reality show.

The Omicron variant has been found in Canada.