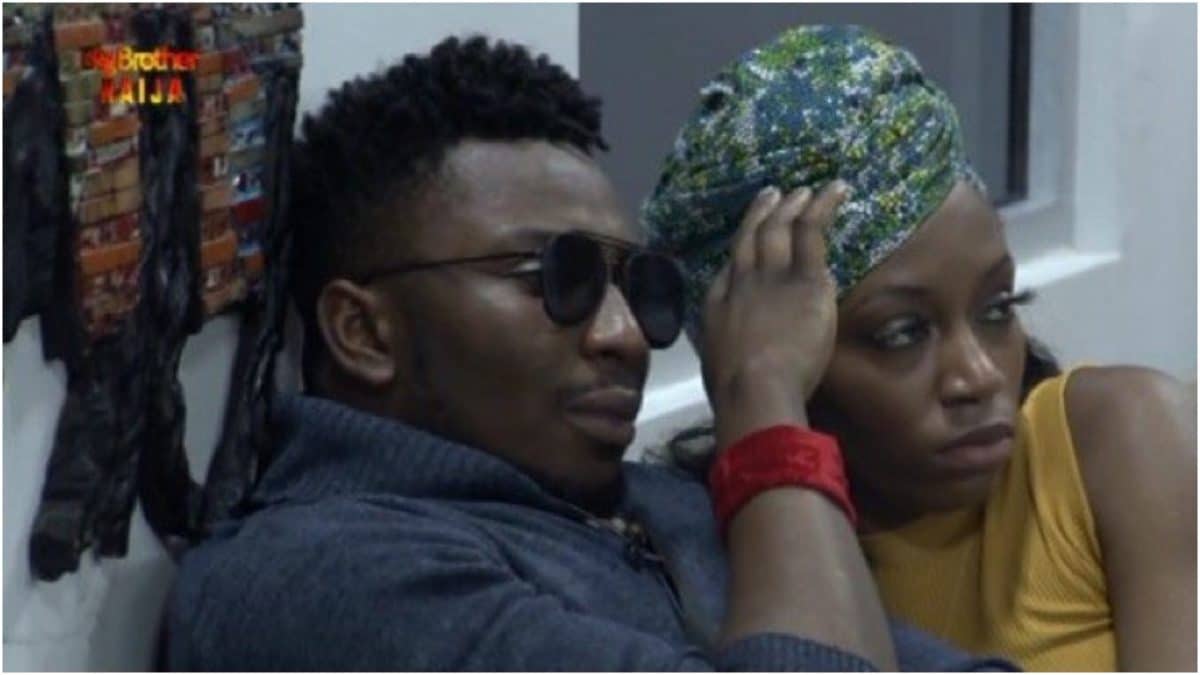 The 2019 edition of the Big Brother Naija, BBNaija reality show, ‘Pepper Dem Gang’ witnessed another moment on Monday night when Sir Dee broke down in tears.

Sir Dee broke down in tears while apologising to his teammates for failing to perform well at the Arena game which had them defeated by Mike.

He begged his team members to forgive him and urged them not to give up.

His performance cost his team as they were automatically put up for possible eviction this Sunday.

Sir Dee, however, was saved from possible eviction by Diane who has the veto power to do so.

According to Big Brother, the winner of the Veto power gets the ability to save and replace a nominated housemate even if they were the ones that had been nominated.

#BBNaija
Sir Dee after doing his best in tonight’s challenge..
Man is crying after loosing to Mike pic.twitter.com/c1zUjOMjtO