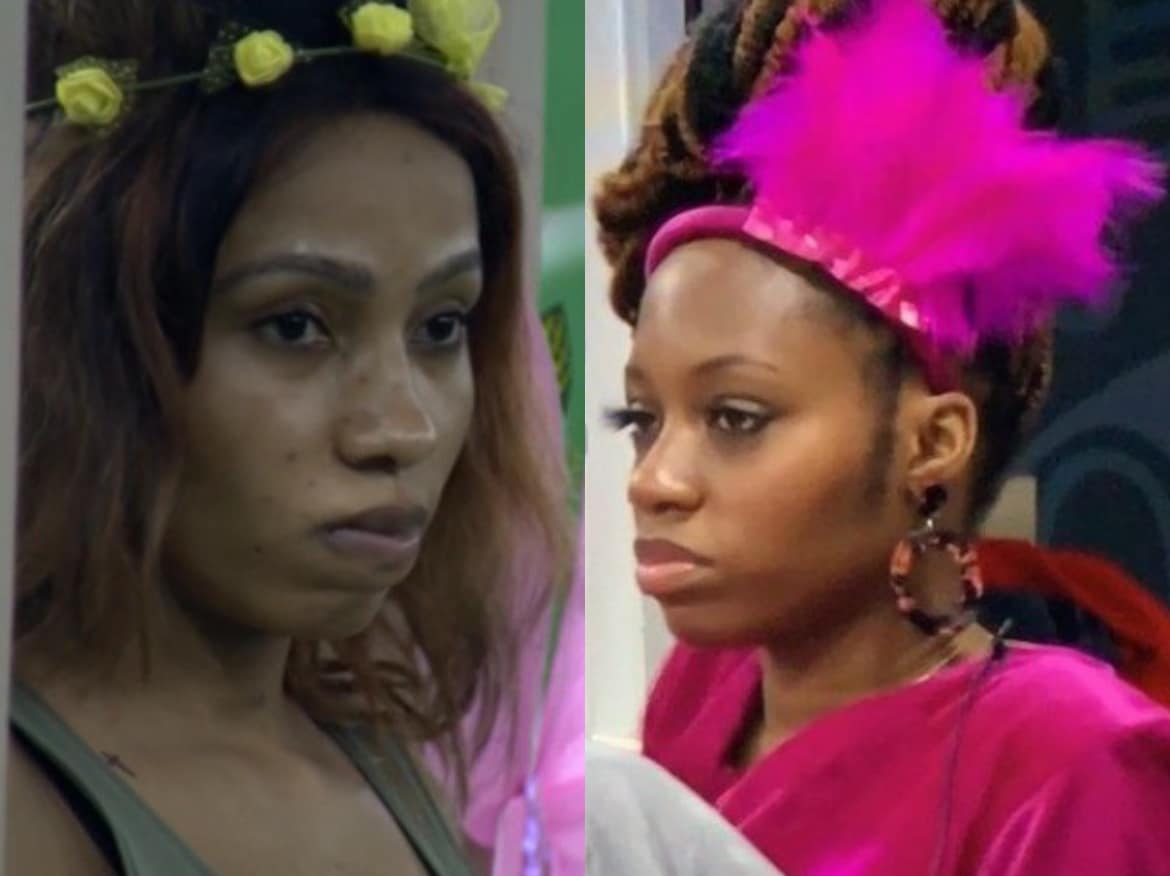 Khafi seems to have fallen head over heels for fellow housemate, Gedoni and has been caught severally having sex with him.

This seems not to have gone down well with her fans, viewers and housemates. Some feel she is losing focus on why she is in the house.

DAILY POST recalls that Nollywood Actress, Adesua Wellington begged big brother to allow her be a guest on the show in order to advise Khafi who she thinks is losing focus.

Mercy, speaking to Khafi on Thursday night, advised her to put her drive for winning ‘60m’ first and focus on the game than her love interest for Gedoni.

According to her, “Don’t limit yourself, you’re here for one reason. Yea love happens but N60 million first.

“Love is sweet, but in these few months, money comes first. I’ve fallen for Ike but I know my major reason in this place is to win.”

Mercy to Khafi :::SIXTY MILLION in few months get that into your head, yeah love happens but this money FIRST #MERCY for the win #BBNaija pic.twitter.com/dm5ZFK3eFx