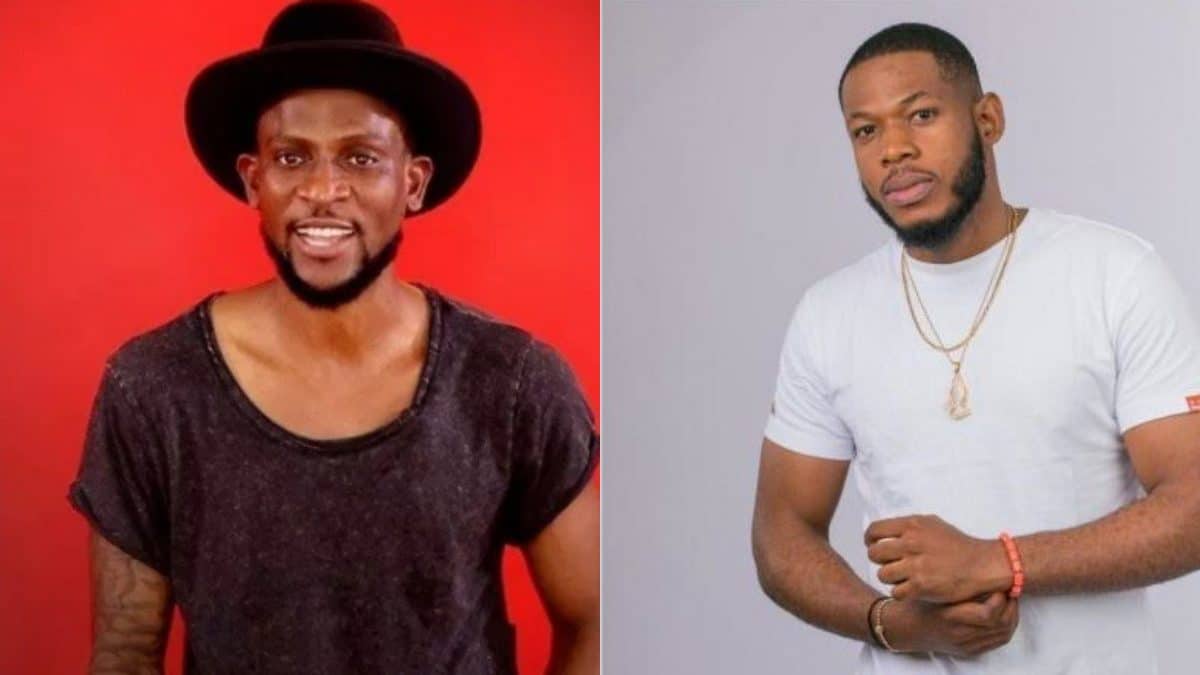 It all started when Omashola could not find any egg with which to make breakfast while others hid eggs in different corners of the house.

Esther, who was in the kitchen, told Omashola to stop shouting about eggs and find something else to eat. But Omashola would have none of that as he picked a quarrel with housemates hiding foodstuffs away from the kitchen.

Frodd, who has feelings for Esther, stepped in and got into an argument with Omashola.

Frodd told Omashola: “Stop shouting and find something else to eat. Seyi hid three eggs, some people too. Stop shouting on just Esther.

“At age 38, you are not mature, be shouting up and down and fighting for an egg. I will humble you.”

Omashola, who shouted back at him, described housemates hiding foodstuffs as being self-centred, adding that the food is for everyone and should be left in the kitchen.

“The crate of egg was there last night, this morning I didn’t see any egg, all of a sudden they were bringing eggs from different places to cook personally, Esther brought hers out and I asked her to give me and she ignored me

“Frodd, Esther, all of you hiding eggs have a poverty mentality.

“They hide food in this house and it is not good. Frodd bring out the food make housemates chop am,” he said.

Incase you missed the fight between Omashola and Frodd, check this out. #BBNaija pic.twitter.com/K62TXg8iO1

Jub Jub has been suspended from Moja Love