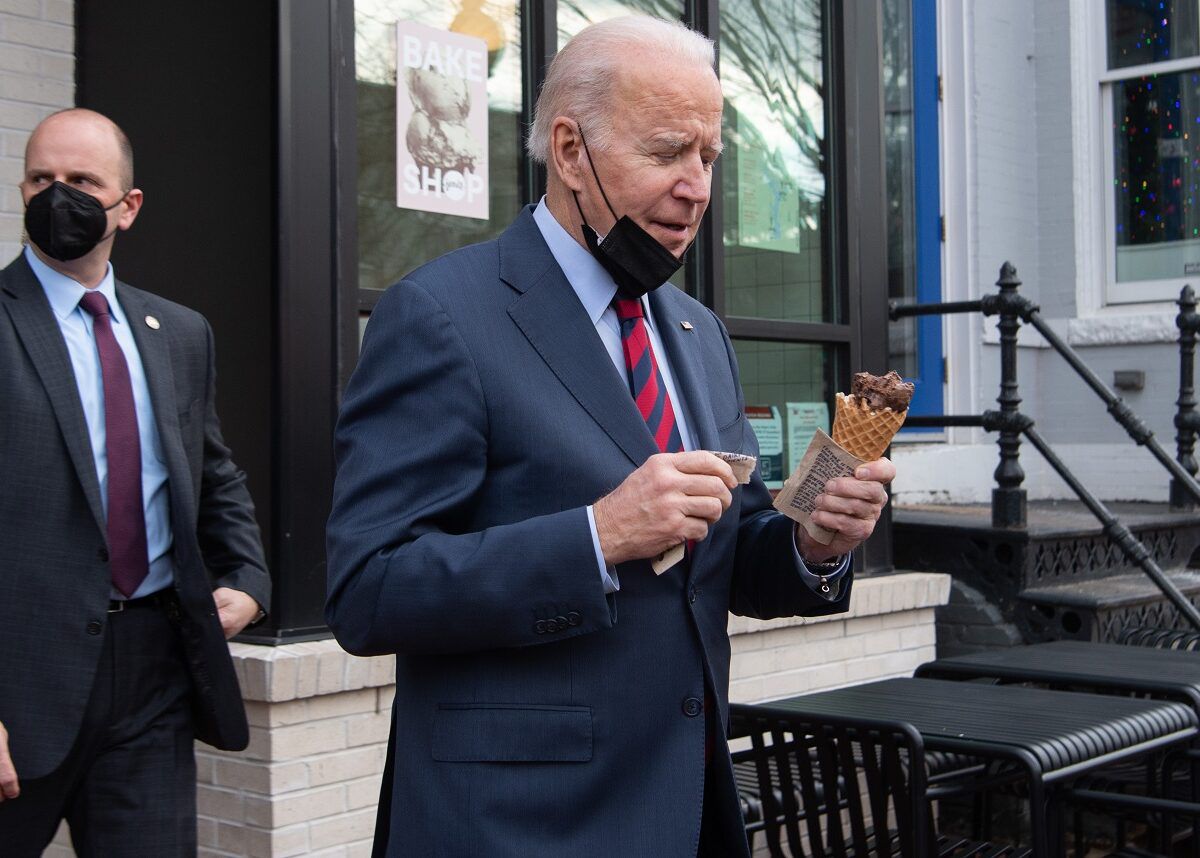 The Occupational Safety and Health Administration (OSHA) said that although it was withdrawing the mandate it “strongly encourages vaccination of workers against the continuing dangers posed by Covid-19 in the workplace.”

The conservative-dominated Supreme Court delivered a blow to Biden this month when it blocked his vaccination-or-testing mandate for businesses with 100 employees or more.

The nation’s highest court did allow a vaccination mandate for health care workers at facilities receiving federal funding to go into force.

After months of public appeals to Americans to get vaccinated against Covid, which has killed more than 869,000 people in the United States, Biden announced in September that he was making vaccinations compulsory at large private companies.

Unvaccinated employees would have to present weekly negative tests and wear face masks while at work.

But the Supreme Court’s six conservative justices blocked the mandate, saying it would represent a “significant encroachment into the lives — and health — of a vast number of employees.”

The three liberal justices dissented, saying the ruling “stymies the federal government’s ability to counter the unparalleled threat that Covid–19 poses to our nation’s workers.”