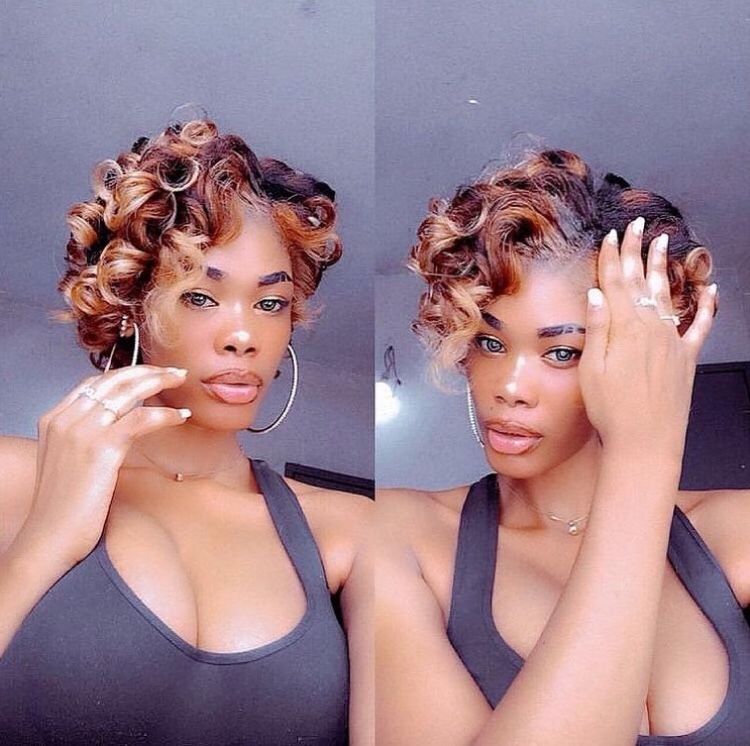 Bobrisky’s ex-PA, Oye Kyme has reportedly passed away days after she announced on social media that she contracted COVID-19.

Five days ago, Oye announced on Instagram that she was hospitalized after she fell ill and it was at the hospital that they diagnosed she was infected with COVID-19.

She expressed her heartbreak and shock over her health and she revealed she’s take time off to take care of herself. 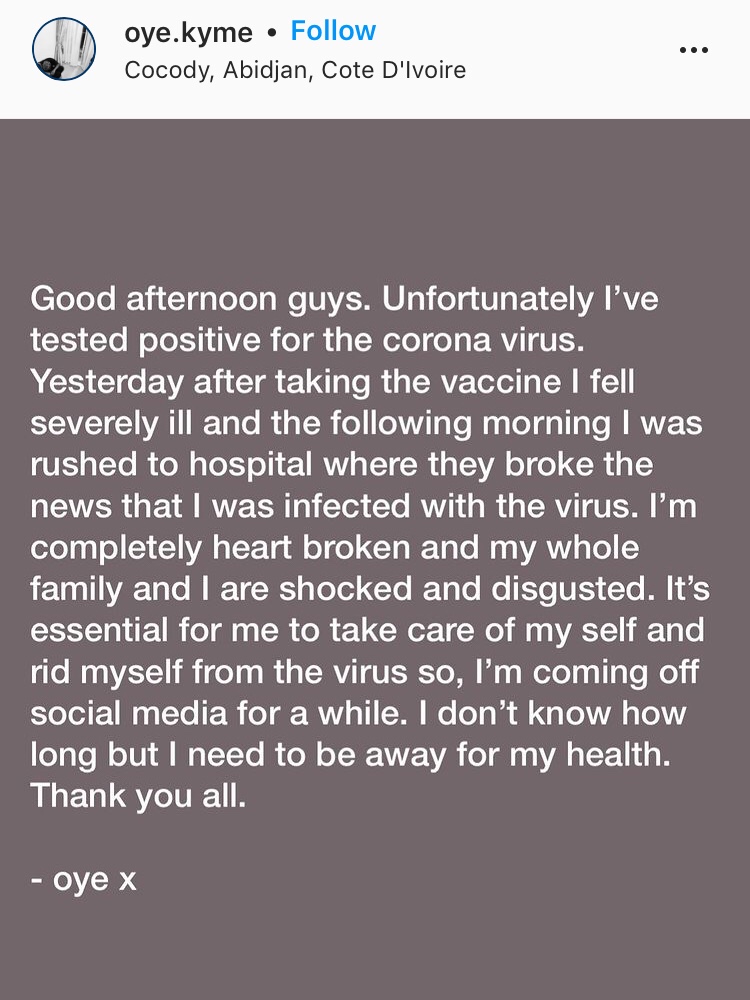 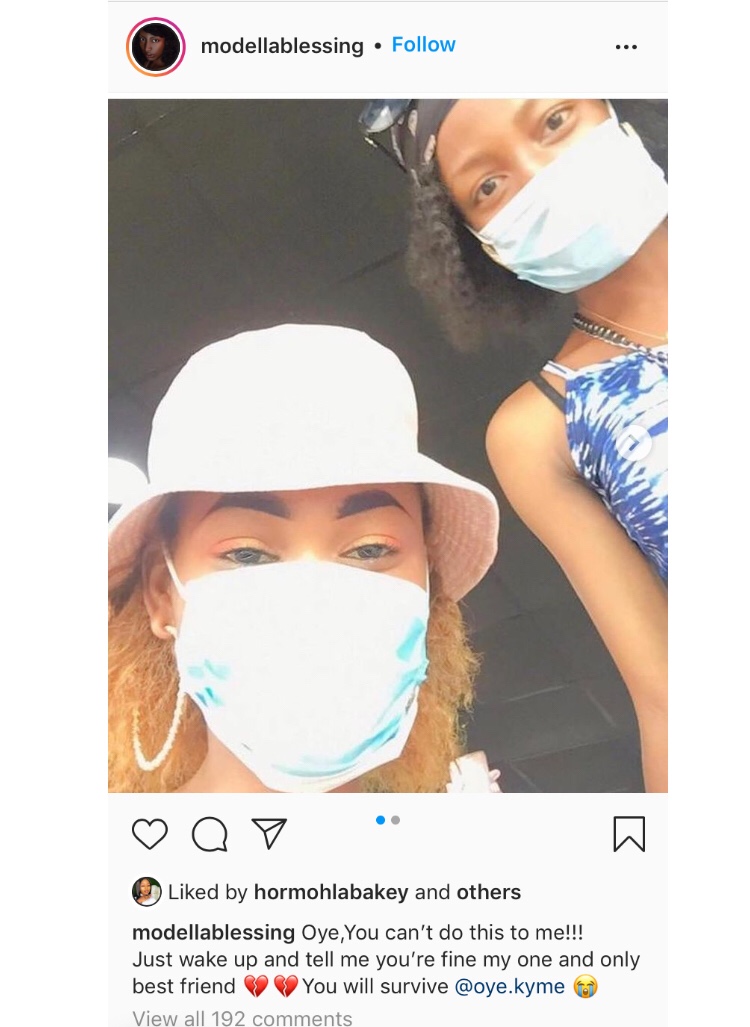 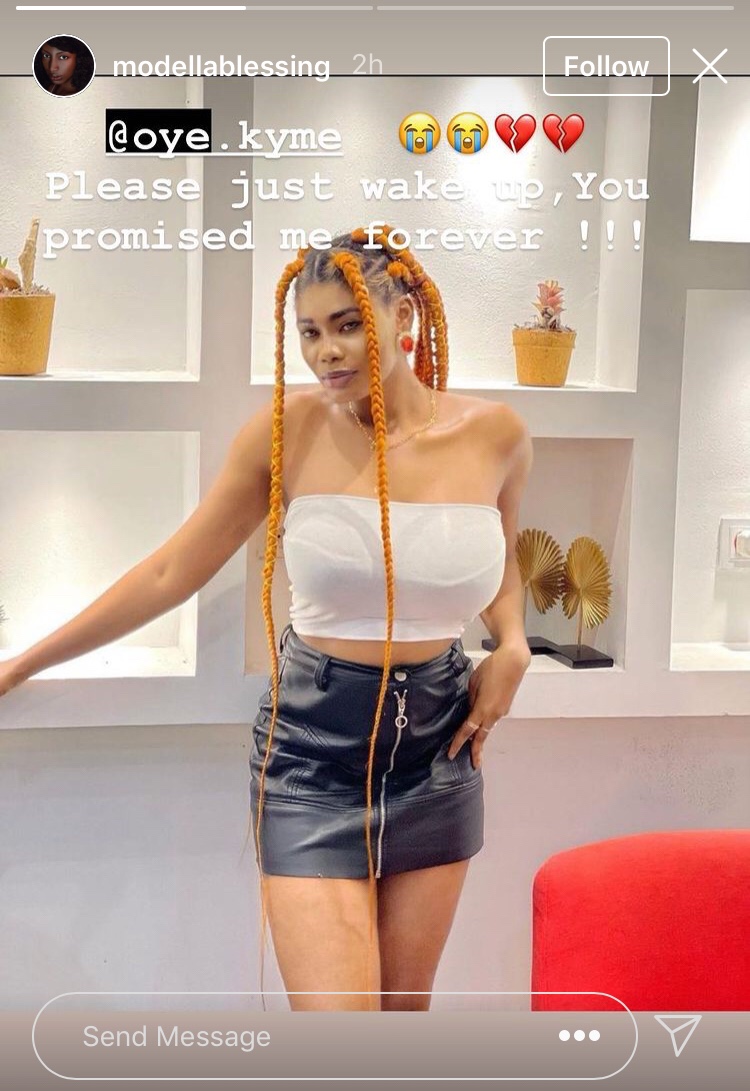 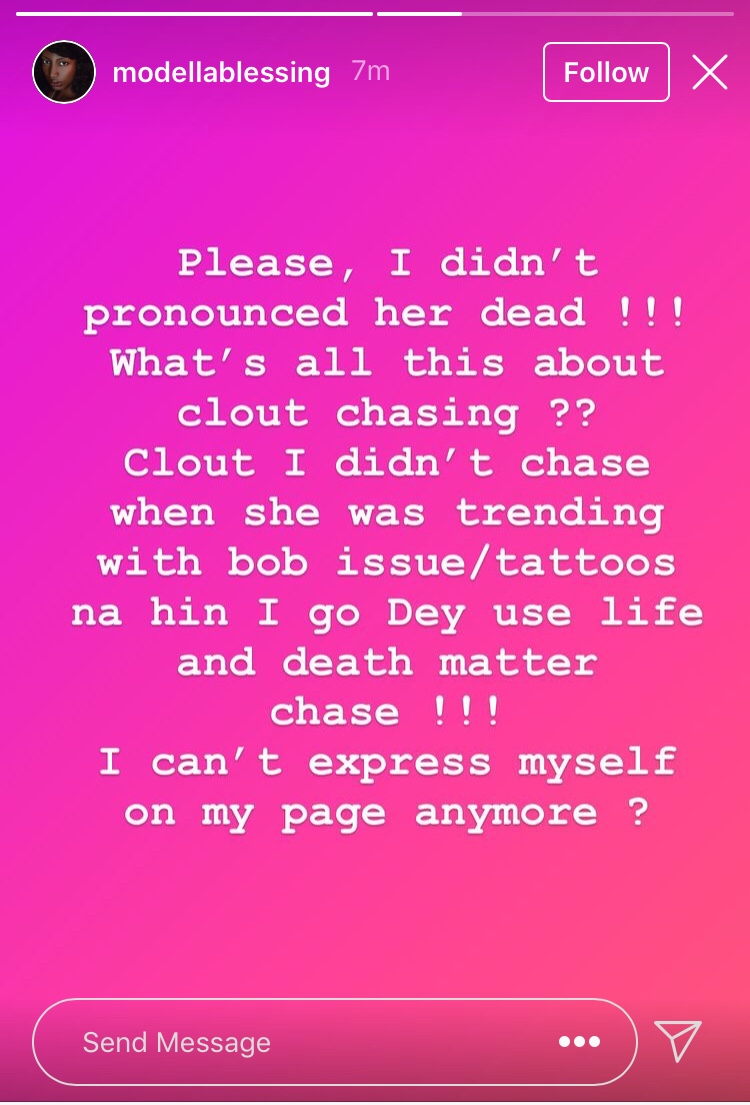 Oskido predicted that the late Patrick Shai was