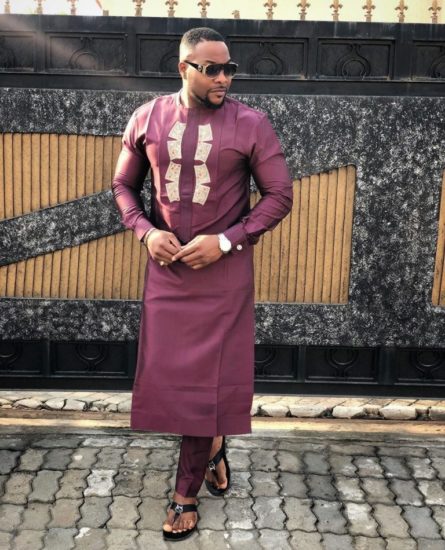 Bolanle Ninalowo has revealed the private details of his religious life and how the bible made him dump Islam for Christianity.

Nollywood actor, Bolanle Ninalowo has opened up about his life, how he was born into a Muslim family, and remained a Muslim till he got frustrated.

In an IG live session with Mr Porsche, the muscular actor also recounted how he got into serious trouble but his family members who were Muslims weren’t able to save him.

He disclosed that he was rescued from trouble because of the bible and since then “it became my life manual.”

“Although I have only gone to church once in my entire life, I read the bible a lot. My name is Azeez; I was born into a staunch Muslim family. When I was troubled and frustrated, it was the bible that saved me, as my parents and family members couldn’t. So, I picked up the bible and it became my life manual”, he said.