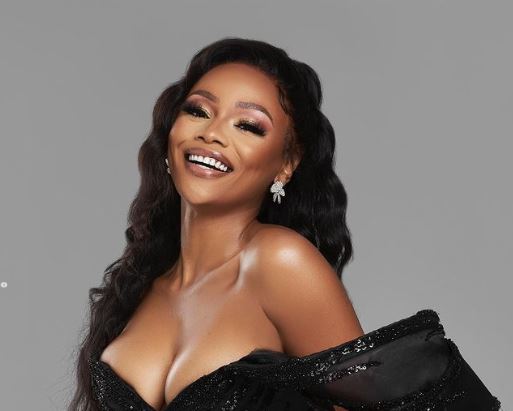 The first season which ended with a cliffhanger amassed itself a huge success, and it’s being deep-throated that Queen B will be in the forthcoming series.

Production of the second season has begun, as some of the casts on the show hint at it on their social media platforms.

A source revealed to City Press that Bonang is the newest member of the cast.

“She joined the show as its new face. It is not yet clear who she is replacing, but she will come in because fans have been hinting at wanting her to join the show.”

“She has started filming already. In her first scenes, she will be seen on her trip to the US, when she was in the Hamptons in August and did not reveal what she was doing there. It will be revealed as part of her debut,” the source added.