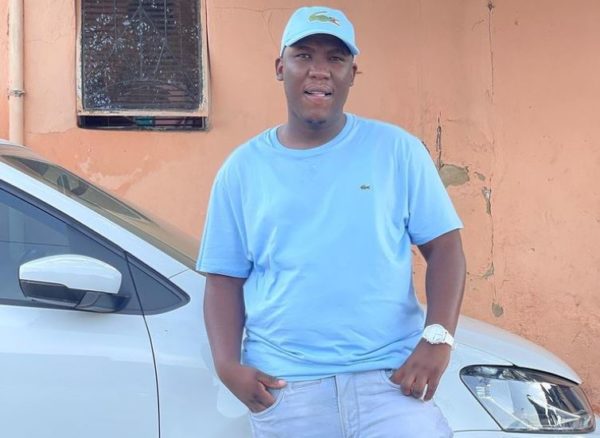 Taking to Instagram, the producer shared photo of the plaque and it’s garnered lots of congratulation from supporters.

Busta has been securing wins in different levels, as he won two awards at the first South African Amapiano Awards with the song, Umsebenzi Wethu which he produced.

Though, Mpura who featured on the song is no more, but as others on the song honoured their late friend who is also an Amapiano star.