When the Pro iPhones were out, we published an article titled iPhone 14 Pro And Pro Max Crash Dreams Of Android Fans. It’s already a few days since the shipping of the new iPhones (except the iPhone 14 Plus). And we feel that the title of the mentioned article should be changed. The reason is that many bugs are coming our way from the iPhone 14 Pro models. Of course, it’s a common practice for a newly-launched phone. But there are more bugs than we used to see.

Well, recently, we reported the camera app of the iPhone 14 Pro doesn’t work properly when using a third-party app. Plus, there were complaints concerning the infinite copy-and-paste pop-up windows when trying to copy something. It turns out some iPhone 14 models also suffer from two other bugs.

MacRumors has quoted some iPhone 14 Pro and Max users who had encountered problems with the camera app. They prove that the camera takes too long to open. When saying too long, they meant more than 5 seconds.

Moreover, when the camera is open and running in the background, and users want to capture something, it will also take too long to proceed. 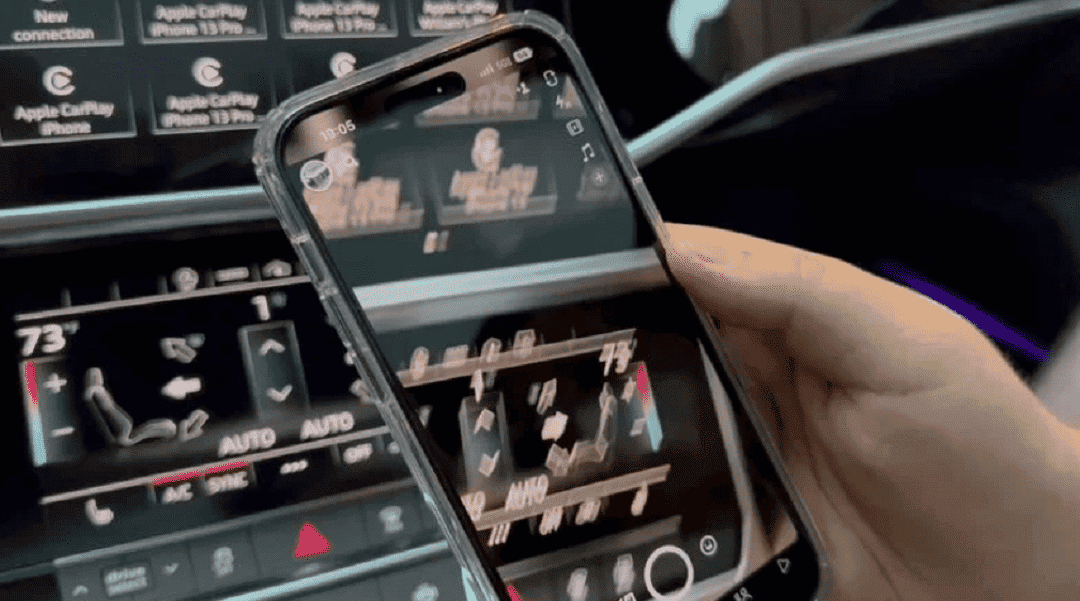 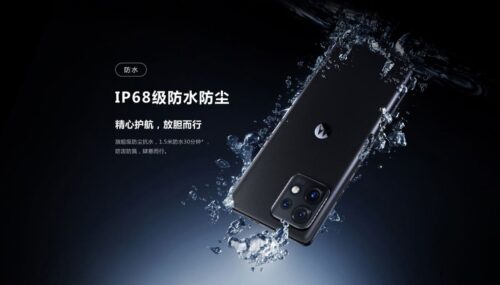 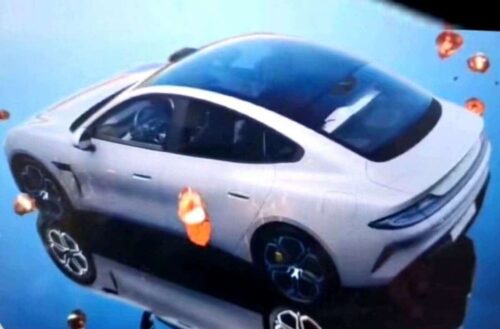 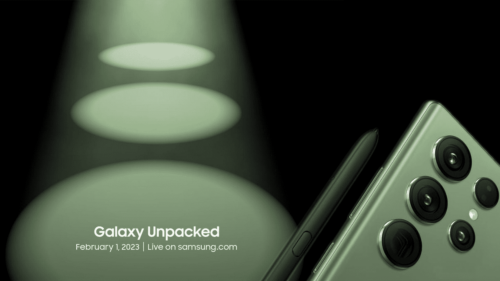