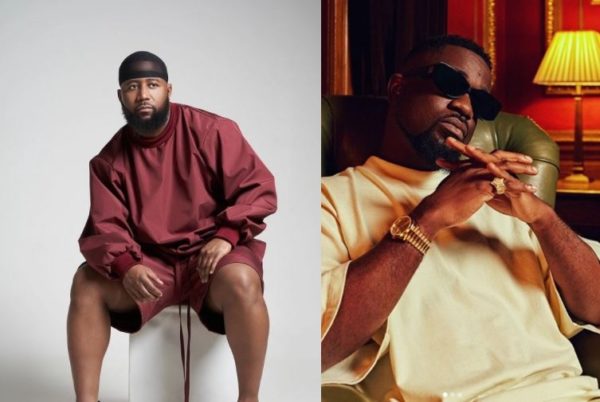 Cassper Nyovest confirms his feature on Sarkodie’s No Pressure album set to drop this Friday, 30th of July.

It will interest you to know that Cassper is the only South African artists on the album, while the Ghanaian rapper worked with some musicians from his country and Nigeria.

Mufasa worked with Sarkodie on the the 7th song on the tracklist titled, Married To The Game.

The 16-tracklist project has received lots of hype, hoping it’s going to be a smashing hit back to  back.

Taking to Twitter, Cass confirmed his feature on the project by retweeting the album cover and tracklist.

The pair have been going strong for some