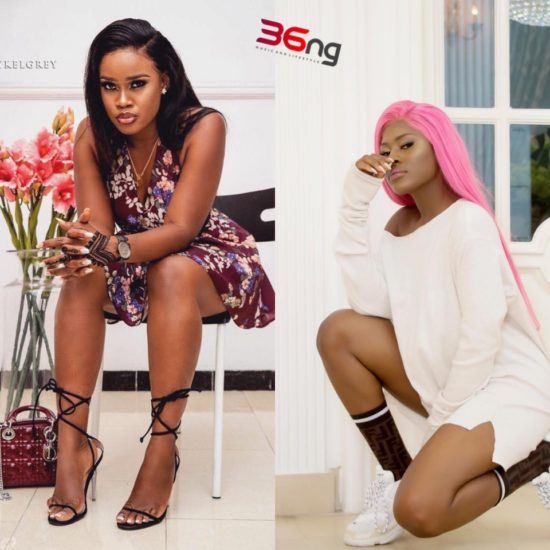 Dear, Cee-C and Alex, We love it this way.

After their heated argument during the previous episodes of the Big Brother Naija reunion show, Alex and Cee-C now looks cool with each other.

In last week’s episode, after Alex walked out of the show, Cee-C followed her, they tried to sort things out, returned to the show and hugged themselves.

Recall Alex claimed Cee-C tried ‘begging’ Tobi after the show and Cee-C alleged that Nina told her she (Alex) and Tobi had sex.