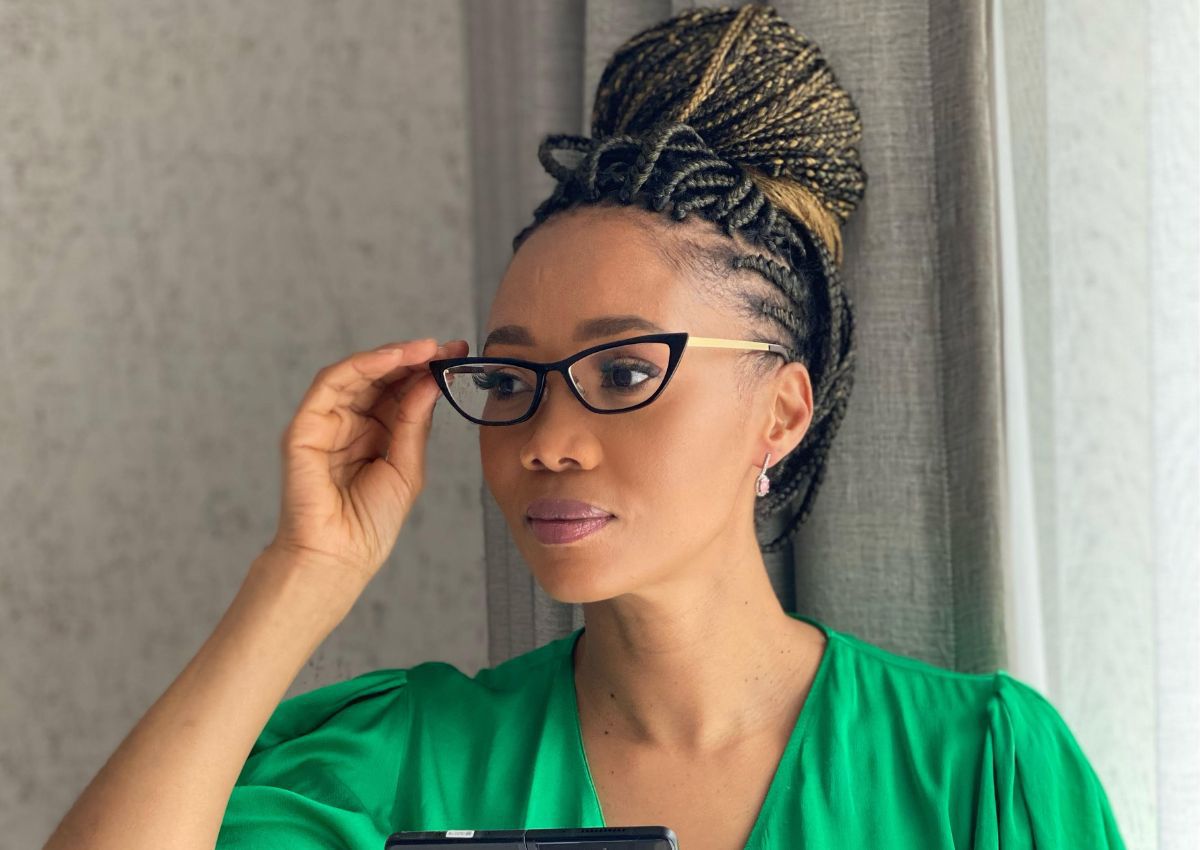 The aftermath of the Kwa-Zulu Natal (KZN) floods have had devastating effects on residents around the province due to the heavy rainfall in the past few days.

But whilst people are slowly beginning to pick up the pieces – and brace for another wet weekend ahead – others are pointing fingers at authorities.

Many claim that the government is to blame for the poor infrastructure in the province, which has resulted in damage to homes, businesses, schools and even the loss of lives.

Taking to Twitter radio and TV personality Azania Mosaka called on authorities to take accountability for their hand in the disaster.

The former 702 star tweeted: “The #KZNFloods are devastating. Condolences to all the families who have lost loved ones and their homes.

“Yes this is an act of nature but I can’t help being angry about being governed by a party that is preoccupied with infighting rather than preparing & planning for such”.

She continued: “We have examples of nations that solved for prevalent natural disasters that we can learn from. The Netherlands built dikes for flood control. The Japanese build with steel grids to save lives during earthquakes.

“The climate change threat has been known for some time now. Landslides and floods have increased in KZN. Where is our solution to prevent loss of life?

“Sick and tired of “leaders” who pretend to care. Visiting grieving families for publicity. Why don’t you go find solutions? Make sure public money is utilized for the benefit of SA? The continuous abuse of SA is sickening. How much more should we endure?”.

ASSISTANCE & ADVICE FROM OTHER STARS

He also appealed to tweeps to donate to helping others affected by the tragedy.

The Wife actor Linda Majola also offered his services to the public.

And Durban singer Lvovo has appealed to those in South Africa to heed his safety advice.

He tweeted: “Postpone Easter travel to KZN. It’s not worth it. Safety first. You can pray wherever you are, don’t endanger your life! #KZNFloods”.

Advertisements David Mabuza may not be a betting man, but he’s certainly one for making …