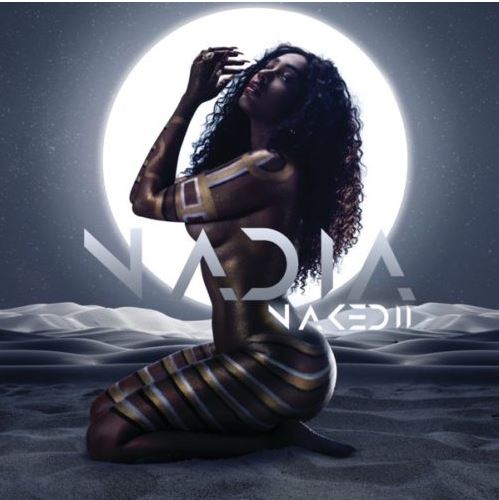 The entertainment industry is one of many sectors that has really suffered because of Covid-19.

Many of the celebrities complained bitterly of just being at home and no income was coming in because there was no gigs.

Due to the shutting down of many places, artists can not tour and perform their music.

Well, since the lockdown got relieved to level 2, many of the South African artists started giving their fans back to back hits.

Some of them even went ahead to burst their fans’ brain by releasing albums during this period.

Now, we would look at few of those artists who released their albums this month of September and we are sure more are still on its way. 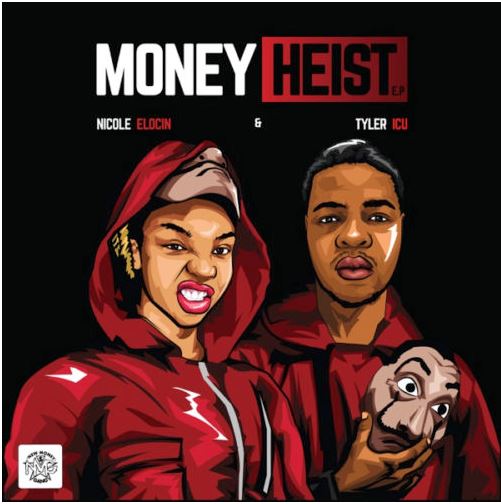 According to the duo, the project name was inspired by Money Hiest, the popular TV show on Netflix while the lead single is Bella Ciao. 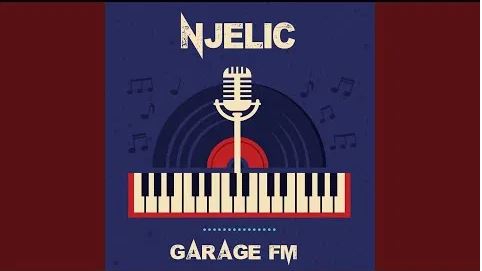 The prolific south African record producer, Njelic is here with this classic project tagged “Garage FM” which contains of 9 dope songs with features from De Mthuda, Malumnator, Mkeyz, Ntokzin and many others. 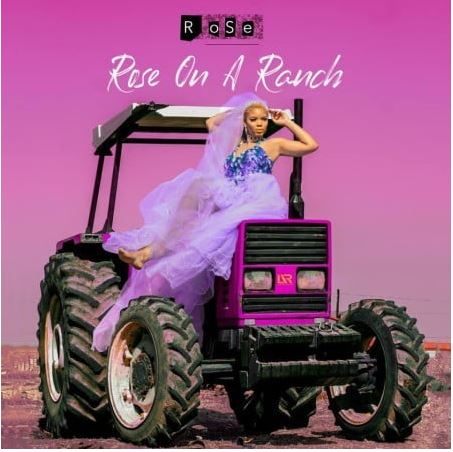 ATK MusiQ – From Soweto To The World (EP) 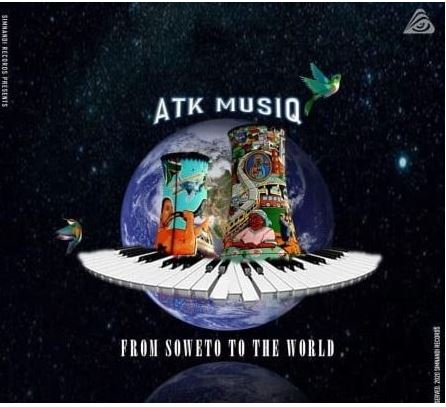 The Amapiano genre housing amazing 8 Amapiano tracks holds Soul Themba as the first feature on the track as they produced Impilo together.

South African female rapper, Nadai Nakai on 3rd September, 2020 dropped her additional five tracks of her previously released album called “Nadia Naked” which she tagged “Naked II” and this is the deluxe edition.

In her edition, she was supported by a host of artistes including British rapper Stefflon Don, Nigerian rapper Ycee, Kwesta, Cassper Nyovest, Tshego, Khuli Chana, Lady Zamar and Sio. 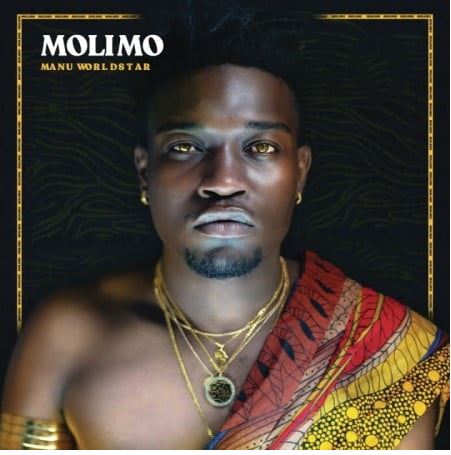 The album which was released on 3rd September, 2020 features great artistes like; Sjava, Focalistic, Rowlene, Gemini Major and a few more. 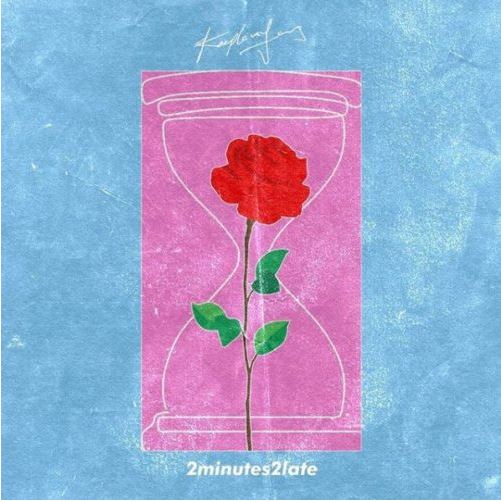 The EP hosted Nigerian star Lyta on Show Me Love as he takes the last seat on the EP.

Kly took the lead on the album creating his pure vibe on The Deal. 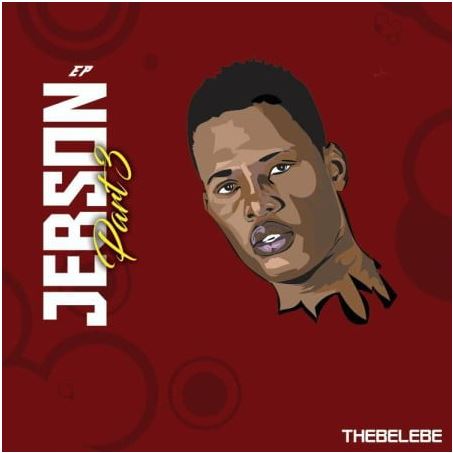 Thebelebe increased his fame when he released the original version of Jebson.