Chilean president Sebastián Piñera has been fined $3,500 (£2,588) for breaching coronavirus rules by posing for a selfie with no facemask on, Reuters reports.

Mr Piñera apologised after the photo of him with a woman also without a mask went viral earlier this month.

The president admitted he should have worn a mask when the woman requested a photo on a beach near his home in the town of Cachagua.

Chile has strict rules about wearing masks in public.

Violations of the mask law are punishable with penalties that include fines and even jail terms.

Coronavirus cases are on the rise in Chile, which has seen among the highest number of cases and deaths related to the disease in Latin America. 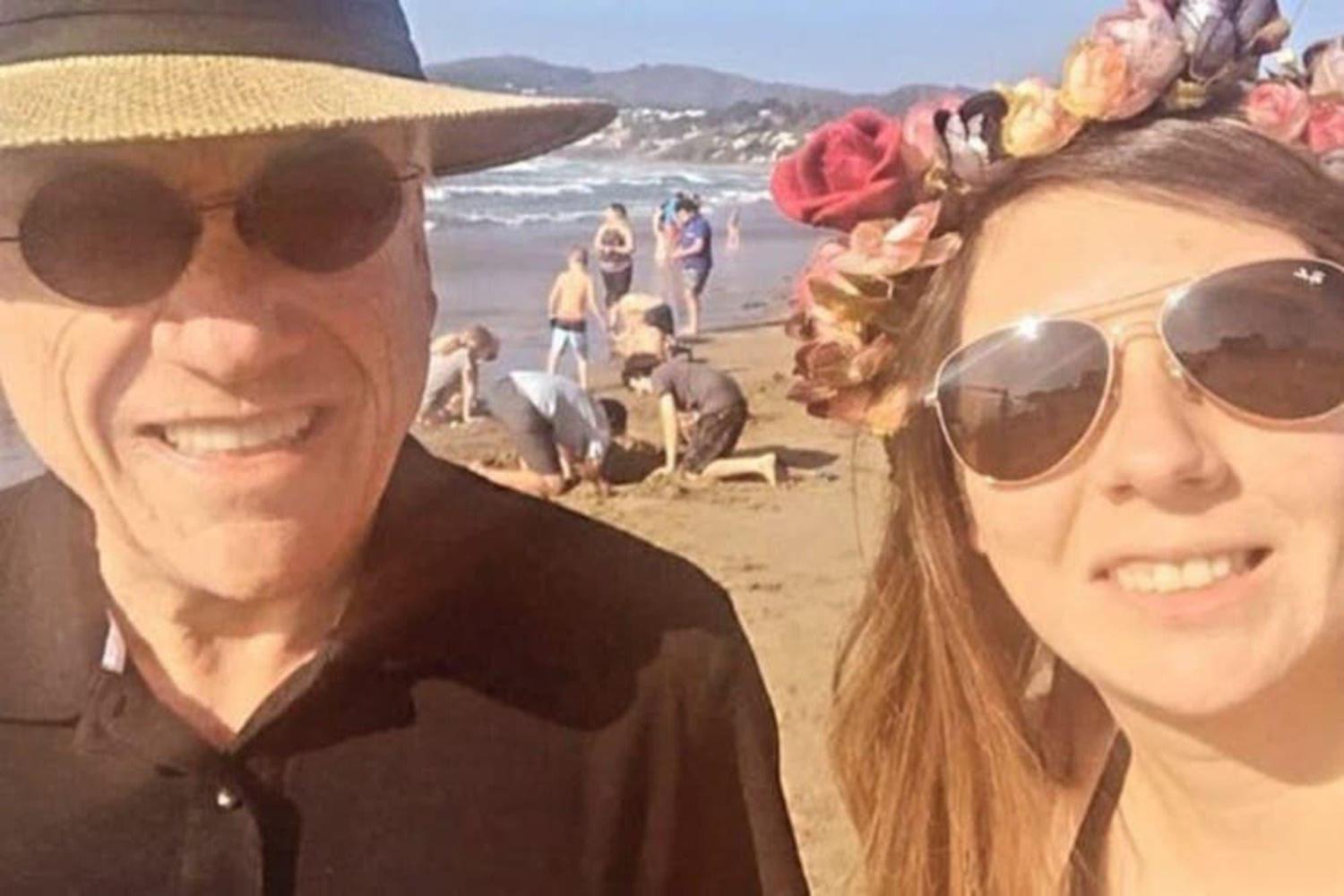 The country has recorded 581,135 infections and 16,051 deaths to date, according to a tally kept by Johns Hopkins university in the US.

Controversial photos have proved politically troublesome for Mr Piñera in the past.

Last year, he provoked anger after being pictured at a pizza party on the night protests over inequality broke out in the capital, Santiago.

Then in April this year, the president sparked outrage again by posing for photographs at the plaza that had been the centre of anti-government protests before coronavirus restrictions were imposed.

There has been unrest over the coronavirus restrictions in Santiago as well.

Since June, Chile has been reporting more than 1,000 new cases a day.

At the start of December, Mr Piñera extended a state of emergency for 90 days, allowing his government to continue imposing restrictions.