IDC recently released a report on the Chinese wearable device market. According to the report, wearable shipments in the second quarter of 2022 had a 23.3% year-on-year decrease to 28.57 million units. 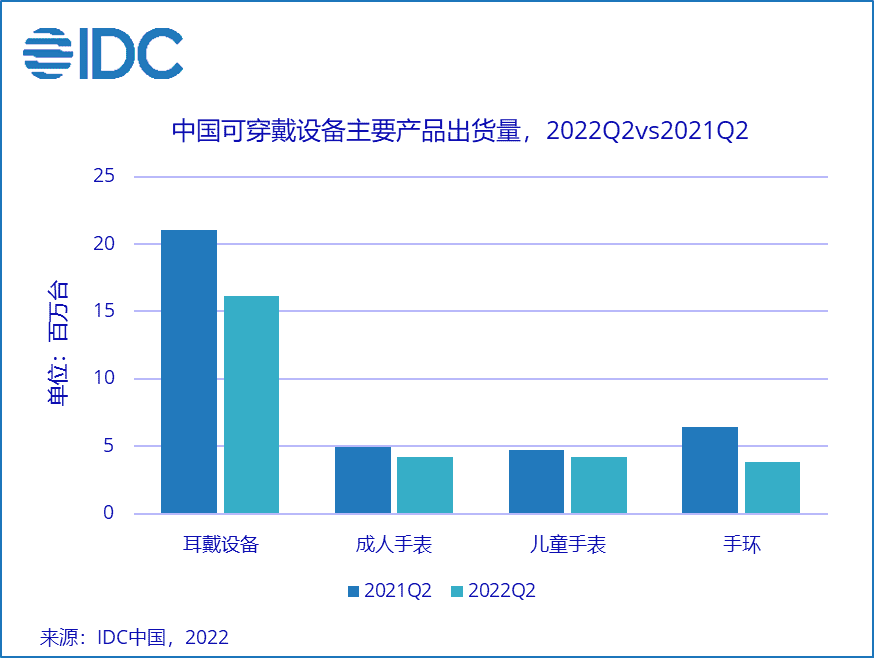 In the first half of 2022, there is an increase in the shipment of high-end wearables. IDC expects that China’s adult watch shipments will decline by 3% in 2022. In 2022, the sales volume of adult watches in China should reach a growth rate of 8%.

According to a recent report, wearable devices perform poorly at tracking calories. Not only that, but the average deviation from actual daily energy expenditure is unpredictable and highly variable. This means that smartwatches are useless for tracking calories.

The study, therefore, concludes that smartwatches and wrist-worn fitness trackers on the market are not reliable for certain activities. Also, they are very unpredictable. However, some studies suggest that smart wearables alone may have a positive impact on a person’s fitness life. Furthermore, people who use smart wearables tend to increase their overall activity levels.

Google teases Pixel 7 design ahead of the launch