Cindy Mahlangu is a talented South African actress, model and TV presenter. She rose to prominence after she played the role of Siyanda in the South African soap opera, The Queen.

She is famously known for bringing life into her acting and has always had a passion for acting.  Cindy began acting in the film The Herd and since then she has appeared in several movies. 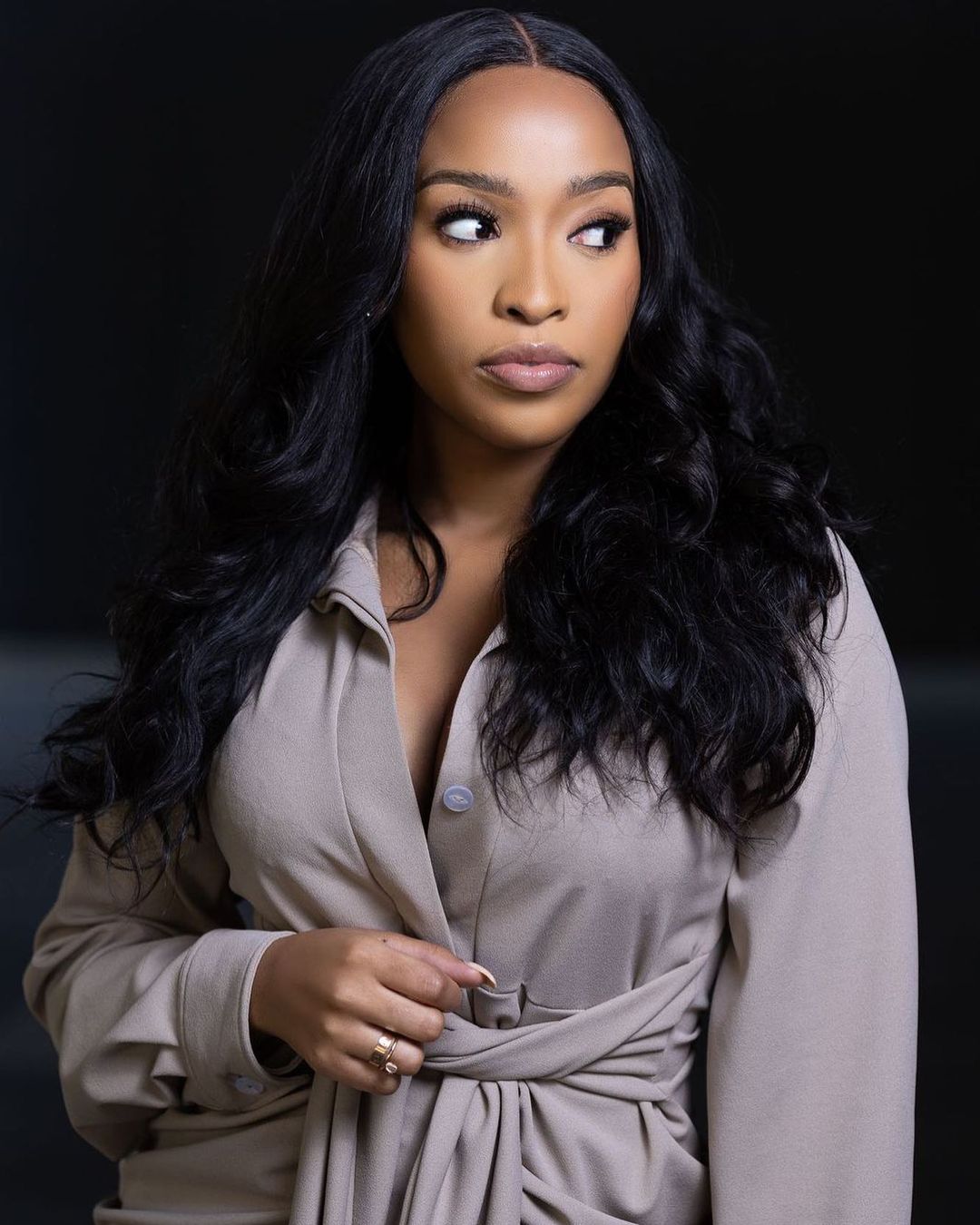 Cindy was born on the 21st of November in 1996 in Mpumalanga, South Africa. Much is not  revealed about her early life .

Cindy started her career in high school as a model and became a professional after graduation, thereafter, she went into the acting industry and made her debut appearance in the popular series ‘The Herd’.

Later, she landed the role of Kayise in the series Makoti. Cindy rose to prominence when she played Siyanda in The Queen, for which she received widespread acceptance. However, her role in the series was brought to an end in April 2020.

Cindy is rumoured to be dating a midfielder from French club Amiens SC midfielder, Bongani Zungu.  However, both couples have broken up due to fornication.

As an Actress and model, Cindy has an estimated net worth of $100,000. She gathered all her wealth from her acting, endorsements and modelling career.