Earth’s climate is changing so quickly that humanity is running out of chances to fix it, primatologist Jane Goodall has warned in an interview.

Goodall, a grandee of environmentalism whose activism has spanned decades, said time was rapidly shortening to halt the worst effects of human-caused global warming.

“We are literally approaching a point of no return,” Goodall told AFP in Los Angeles.

“Look around the world at what’s happening with climate change. It’s terrifying.

“We are part of the natural world and we depend on healthy ecosystems.”

Goodall is best known for her pioneering six-decade study of chimpanzees in Tanzania, which found “human-like” behaviour among the animals, including a propensity to wage war, as well as an ability to display emotions.

Now 88 years old, the Briton is a prolific writer and the subject of a number of films. She has also been immortalized as both a Lego figure and a Barbie doll.

Goodall said her own environmental awakening came in the 1980s while working in Mongolia, where she realized that hillsides had been denuded of tree cover. 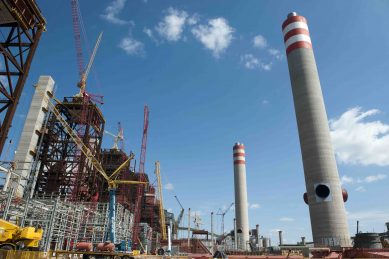 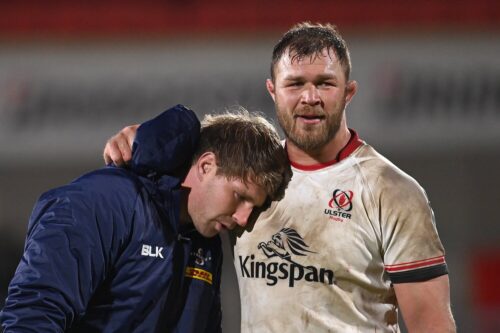 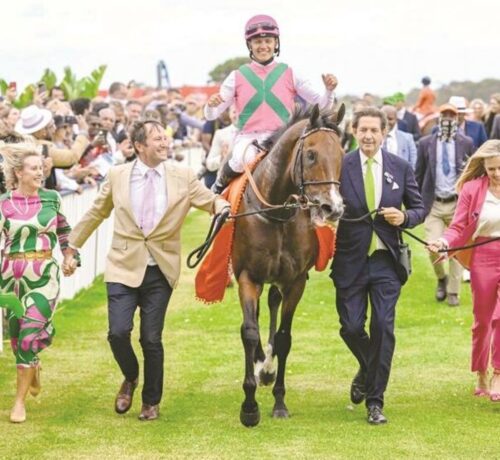