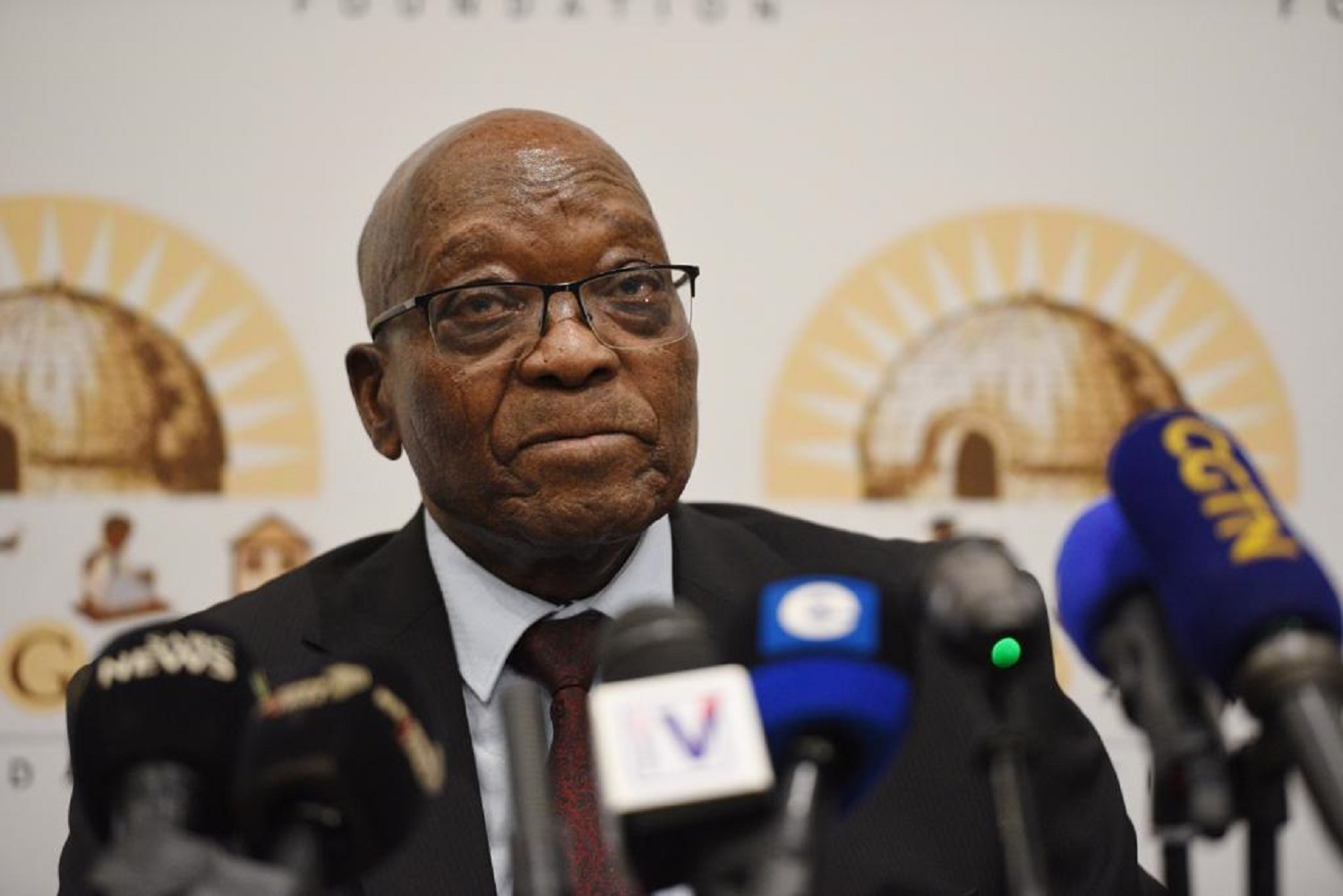 Contents
SCA ruling on ZumaZuma should go back to jail


The department of correctional services says it will file leave to appeal the judgment handed down by the Supreme Court of Appeal in Bloemfontein on Monday, on former president Jacob Zuma’s medical parole.

“Having carefully studied the judgment, Correctional Services is convinced that another court may arrive at a different conclusion. DCS is considering this course on the basis of the interpretation and application of the Correctional Services Act and other relevant prescripts,” said spokesperson Singabakho Nxumalo in a statement on Wednesday evening.

The SCA on Monday dismissed with costs Zuma’s appeal against the setting aside of his medical parole by the Pretoria High Court.

The former president was handed a 15-month jail sentence by the Constitutional Court (ConCourt) for contempt after he refused to testify at the Commission of Inquiry into Allegations of State Capture.

After spending two months at the Estcourt Correctional Centre in KwaZulu-Natal, Fraser released Zuma on medical grounds, despite the Medical Parole Advisory Board’s recommendation not to release the former president from jail.

The application to review Zuma’s medical parole was lodged by the Democratic Alliance (DA), the Helen Suzman Foundation and AfriForum.

Zuma should go back to jail

In its unanimous judgment on Monday, the SCA confirmed the decision to grant Zuma medical parole was unlawful and invalid, upholding the earlier high court decision.

The SCA ordered that Zuma should go back to jail to complete his 15-month sentence as the high court had ruled.

RELATED: Sending Zuma back to prison is a victory for equality before the law, says Steenhuisen

It will be for prison authorities to decide whether the time the former president spent on unlawful medical parole should count as part of his 15-month contempt sentence.

“In other words, Mr Zuma, in law, has not finished serving his sentence. He must return to the Estcourt Correctional Centre to do so,” it said.