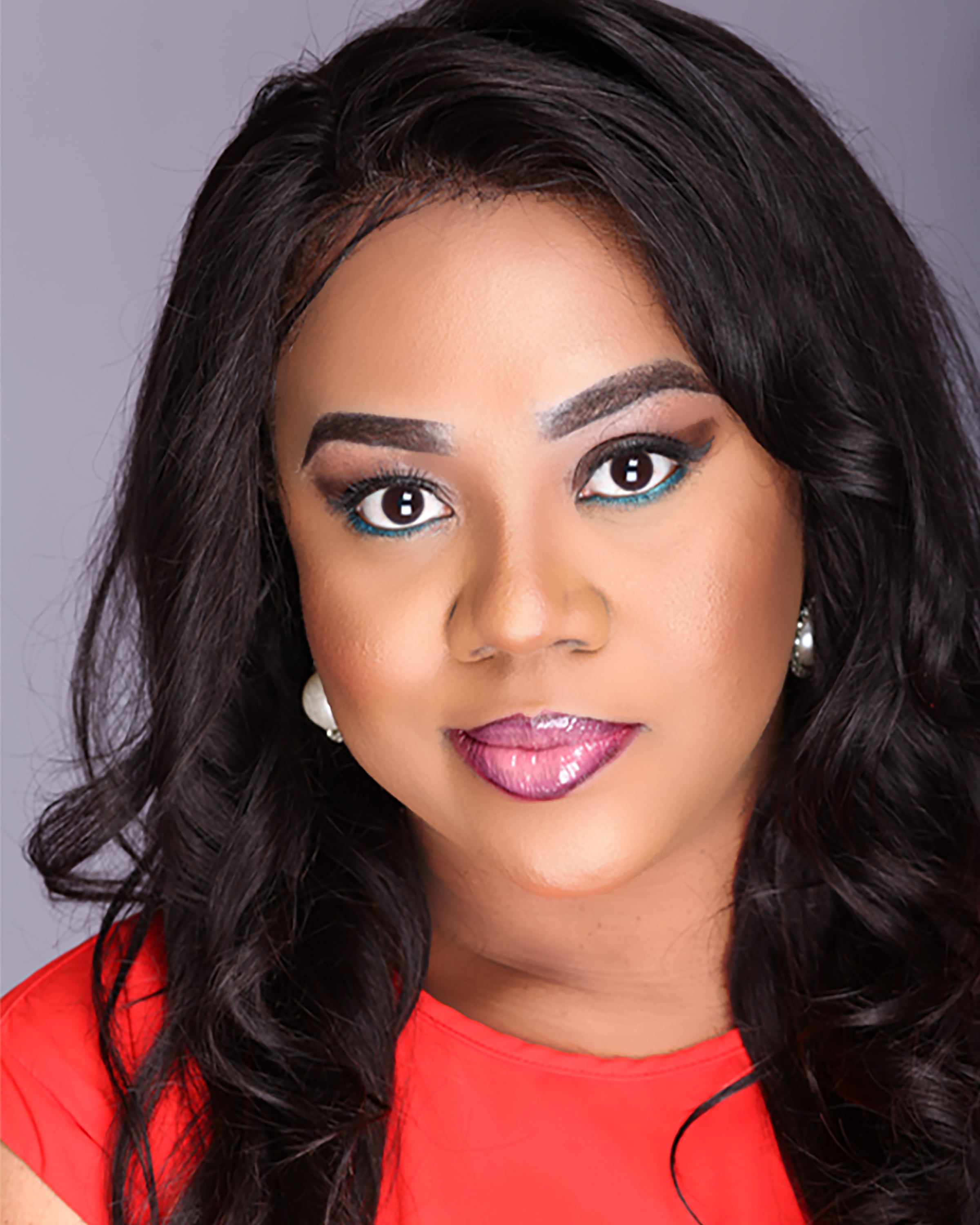 Veteran Nollywood actress, Stella Damascus, has made a fresh revelation about Pastor Biodun Fatoyinbo, the founder and General Overseer of COZA.

Busola Dakolo, wife of music star, Timi Dakolo, had yesterday alleged that she was raped by the pastor.However, the Pastor later denied having raped any in his lifetime.

But the veteran script interpreter narrated how a lady she has known for 15 years confessed to her that Pastor Fatoyinbo also raped her.

The actress wondered why people could be doubting Busola’s story.

“I am in tears right now. Just got off the phone with someone I have known for 15 years. She had the same experience with this same pastor,” she tweeted.

“The details of her experience were so shocking. She told ppl around him, but they all suppressed it. Are ppl still doubting this incident?”

The concert shooting reportedly left one person in