Nigerian singer, Teni, has recalled how her colleague, Davido, once canceled an important meeting to show up for her.

Teni made this revelation while speaking on media personality N6’s podcast, describing Davido as an amazing human who goes all out for people. 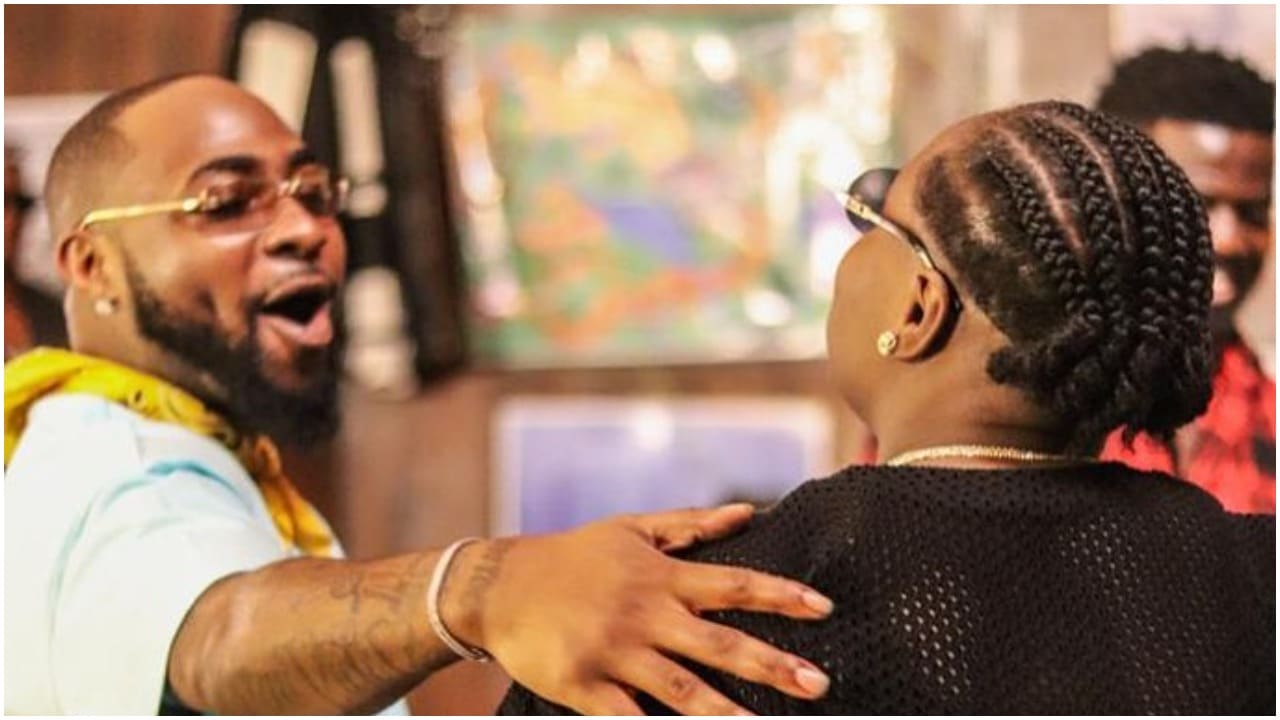 Teni, who was a guest on the podcast, discussed a variety of topics, including the tragic death of Davido’s son, Ifeanyi.

N6 reveals that since the tragedy, he has put Davido, Chioma, and his family in his daily prayers. Teni then cuts in and says, “Davido has been really good to me.”

She went on to recount how he canceled an important meeting that involved sealing a deal just to be there for the music video shoot of her song, “For You.”

In other news, Teni has slammed those claiming she went under the knife to achieve her new trim figure.

The plus-size singer recently caused a stir online after she shared photos of her new look, showing off her amazing weight loss transformation.

The self-styled sugar mummy of Lagos appeared to have lost a significant amount of weight and looked thinner in the photos, making her almost unrecognizable.

However, while many fans and social media users gushed over the “new Teni,” others claimed that the singer had undergone surgery to achieve her new figure.

Reacting to the claim via her Twitter handle, Teni, who revealed that she has lost 75 pounds so far, debunked the claims that she underwent surgery.

She slammed those who linked her weight loss to surgery and insisted that she didn’t undergo any procedures.

“LOST 75 POUNDS no surgery! Dumb asses claiming I did can suck mine!”, she wrote.