Have you played any version of Diablo? If not, the upcoming Diablo 4 is a good option to start with. Once played, you will become one of the millions of fans that breathe and live with this game. Though “Diablo 2 Remake” and the mobile version “Diablo: Immortal” are outstanding, the forthcoming version of the game will leave all competitors behind. Recently, Blizzard confirmed that the game would appear on the shelves next year. At the moment, it is under intense testing. Today, the official post said that the Beta test is about to start. 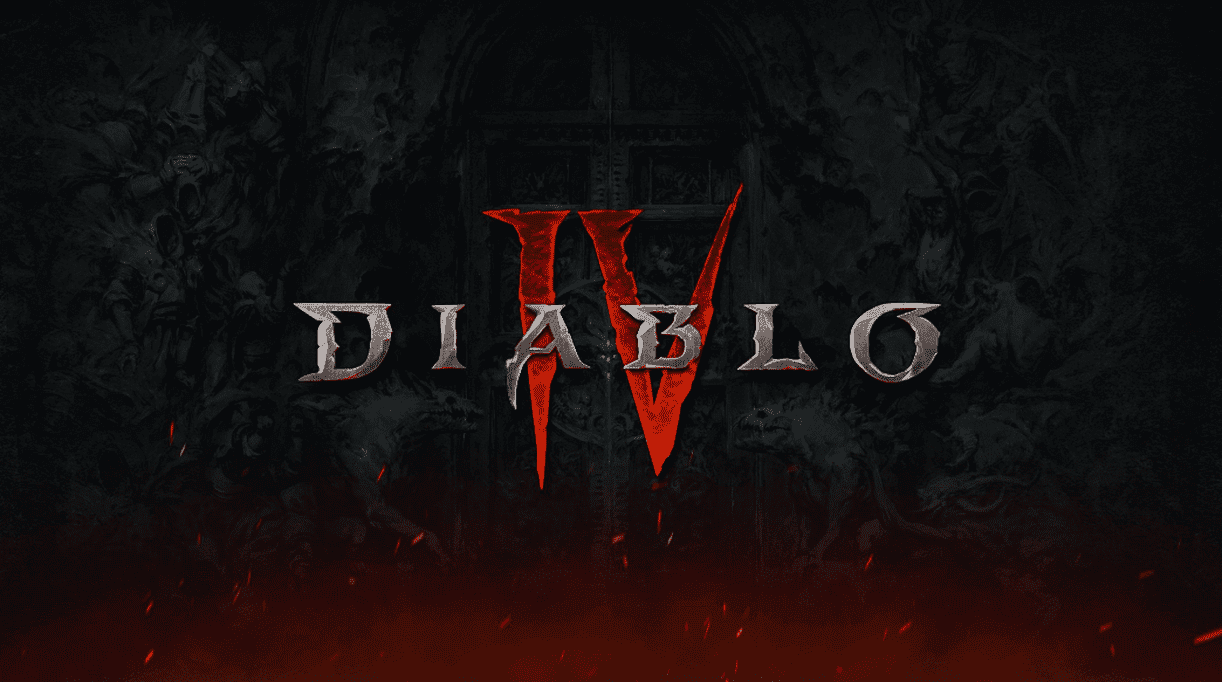 As the developer studio said, the closed beta test will include only a small number of players with early access to some of the game content of Diablo IV. “Players will be invited to test Diablo IV’s robust end game offerings using specific gameplay data.”

This beta test is still confidential. So players can play by themselves, but they cannot publicly discuss or share their gaming experience. We mean, you shouldn’t wait for serious leaks – no one will jeopardize his reputation.

The beta will be playable on PC, Xbox Series X|S, Xbox One, PlayStation 5, and PlayStation 4 consoles. Also, the game supports cross-play and cross-play progress sharing on all platforms.

The content of this beta test will mainly include Hell Rage, Nightmare Dungeons, Whispers of the Dead, Land of Hate, and Peak Levels. Plus, it will include PVE content and the much-anticipated PVP content.

Finally, there are some conditions for participating in the beta test. Blizzard will adopt an invitation system using “specific gameplay data. Players need to open the corresponding option of the Battle.net client, that is, open the “Battle.net latest news and promotions” option. If you have not received an invitation before November 19, this means that Blizzard doesn’t want you to test the game.