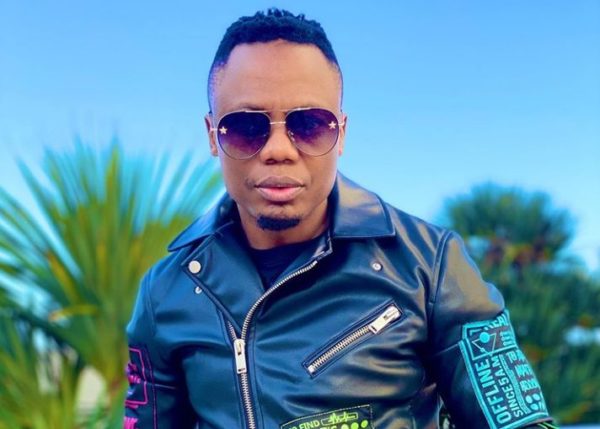 DJ Tira is super excited about the new month and he’s taken to social media to reveal the 4 big reasons why he is in such happy state.

Firstly, he states that he is an August baby; so a birthday party is cooking up.

Secondly, his highly anticipated project, “21 Years of DJ Tira” will be released this month. Some singles have been released o the project.

Thirdly, Tira speaks about the state of the country for August on Lockdown, and fans believe he’s got information from the political leaders for him to have said “Kuvulwa icountry”.

Fourthly, the Durban DJ celebrates with other women, as women are to be celebrated all through this month.

Even before August, DJ Tira has been celebrating, as his gig, Fact Durban Rocks was a huge groove for most South Africans, despite being virtually enjoyed.