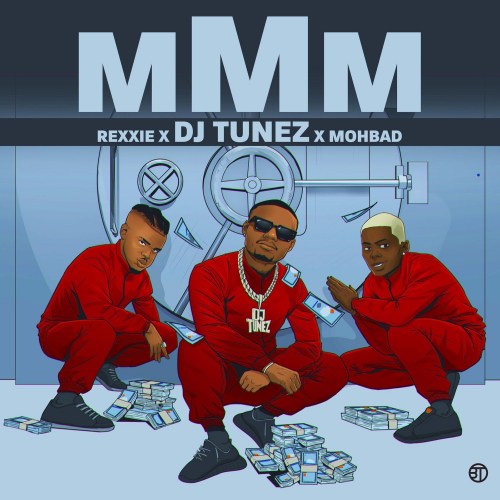 Rexxie, DJ Tunez and Mohbad joins forces to deliver MMM. Let’s get the moneyyy and Vibe!

DJ Tunez musical exposure started from listening to his father’s vast collection of Afro music. From the beginning, he was captivated by the effect music had on people, as well as the different emotions it evoked. Brought up in a household with both African and Caribbean influences, he was exposed to a multitude of musical genres.

From sell out events at Amazura Concert Hall to private international destination events, DJ Tunez simply gets the job done. His growing brand is a testament to the resume he has built for himself. DJ Tunez takes his listeners on a journey from beginning to end, traveling musically from one continent to the next with seamless transitions. In Tunez We Trust!