Nollywood actor, Abimbola Kazeem, better known as Jigan, has advised men against borrowing money from a woman, including their mothers.

The thespian gave this advice via his Twitter handle on Wednesday night, November 24. 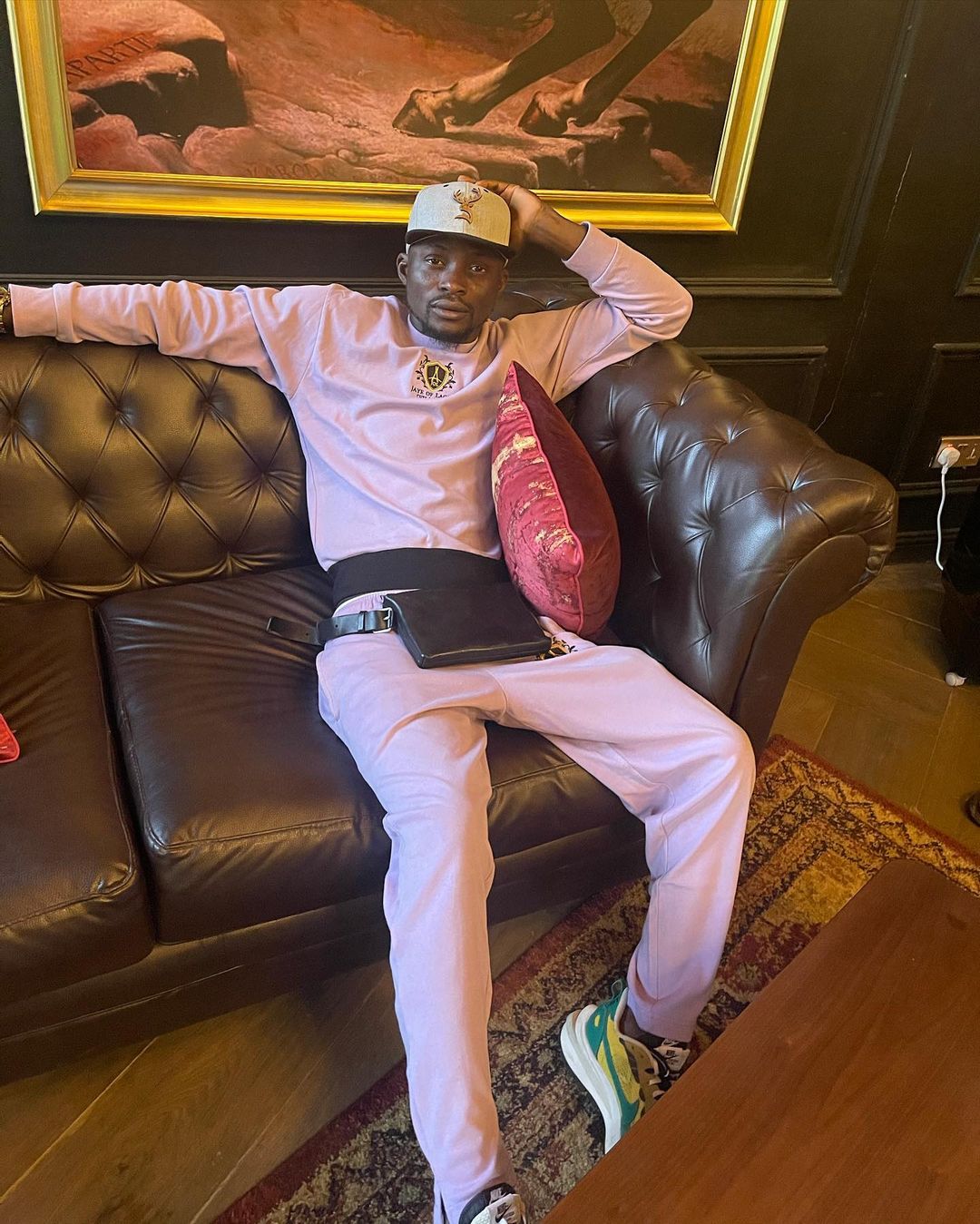 “Don’t borrow money from woman. Even if na your mama ! E get why”, he tweeted.

His post, however, elicited a range of reactions on the microblogging platform. See some comments as you scroll,

@omocatechist, “E no get any why oo. I go borrow from my mama. If she talk too much I give her a grand child”.

@iamthatlindy, “Hmmmm…I understand say you don see shege😂😂😂but some women are different… and there are situations you can be in where no guy would be able to come through for you”.

@queen_ebys, “E no get any “why” my friend . Y’all constantly demonizing women”.

@talentedentertainment_, “I fit borrow money from only my mama and nobody go hear even if I no pay back. 😂 she’s my mother and she sef know say na she go enjoy my money pass later. I too love that woman”.

In other news, popular Nigerian singer, 2face Idibia has taken to his social media page to dish out relationship advise to his followers.

The singer, via his Instastories, said some people have mastered the art of hiding their red flags from their partners, and pretend to be good people in the relationship.

Addressing people who might have fallen victim of players, 2face told them not to allow the heartbreak stop them from giving love another chance. He also assured them that it was not their fault and nothing is wrong with them.

How Long Has Spotify Wrapped Been Around?